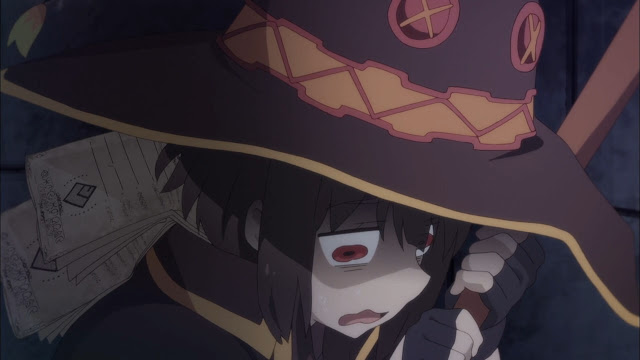 He defined the postmodern condition as “an incredulity towards metanarratives.”


But what about the Patriarchy metanarrative?

By tying science and the knowledge it produces to government and power he rejects its claim to objectivity.

As Christopher Butler says, Foucault “relies on beliefs about the inherent evil of the individual’s class position, or professional position, seen as ‘discourse’, regardless of the morality of his or her individual conduct.”

Individual conduct is all that matters.

The word “young” only makes sense in its relationship with the word “old” and he argued, following Saussure, that meaning is constructed by the conflict of these elemental oppositions which, to him, always form a positive and negative. “Man” is positive and ‘woman’ negative. “Occident” is positive and “Orient” negative. He insisted that “We are not dealing with the peaceful co-existence of a vis-a-vis, but rather with a violent hierarchy. One of the two terms governs the other (axiologically, logically, etc.), or has the upper hand. To deconstruct the opposition, first of all, is to overturn the hierarchy at a given moment."

Damn, this is bigoted as fuck.

Damn, this is even more bigoted.

This is to be done ironically to reveal the culturally constructed and arbitrary nature of these perceived oppositions in unequal conflict.

I'm not sure anybody remembers this part anymore. Or, if he does, he's using it the other way: to counter somebody who unironically constructed "woman" and "Orient" positive and "man" and "Occident" negative.

These are Enlightenment values which are naïve, totalizing and oppressive, and there is a moral necessity to smash them.

I just wish everybody was honest enough to admit this. I've managed to force a few people to admit they don't care for Enlightment values, instead thinking for example that they must adapt Europe to the "incoming wave of muslim and far eastern immigrants" by abandoning these values and adhering to the values of Islam. But these people are few and far between.

Whilst the first postmodernists mostly challenged discourse with discourse, the activists motivated by their ideas are becoming more authoritarian and following those ideas to their logical conclusion.

Postmodernism has become a Lyotardian metanarrative, a Foucauldian system of discursive power, and a Derridean oppressive hierarchy.

Ah, so the article does say it.

In South Africa, the #ScienceMustFall and #DecolonizeScience progressive student movement announced that science was only one way of knowing that people had been taught to accept. They suggested witchcraft as one alternative.

I see the founders of the M.H.R.R.

[...] Keith Thomas was enabling a myth that grounded men’s historical identity in “the powerlessness and speechlessness of women” when he provided evidence that accused witches were usually powerless beggar women.

...the more you know. I mean, it surely sounds more plausible than society killing off its best doctors. I've been thoroughly duped, I guess.

The freedom to “interpret” reality according to one’s own values feeds into the very human tendency towards confirmation bias and motivated reasoning.

And that's why no matter how good this whole postmodernistic thing sounds to you on paper, in reality it is as bad as communism (but it has never been tried before! on paper communism [...])

Of course, elements of the far-Right have always been divisive on the grounds of race, gender and sexuality and prone to irrational and anti-science views but postmodernism has produced a culture more widely receptive to this.

And this is the worst part. This whole thing is feeding into nazism. Not that the communists were different people from the nazists in the past.

Taking a rigidly “anti-SJW” stance and blaming everything on this element of the Left is itself rife with motivated reasoning and confirmation bias. The rise of populism and nationalism in the US and across Europe are also due to a strong existing far-Right and the fear of Islamism produced by the refugee crisis.


Those of us who value liberal democracy and the fruits of the Enlightenment and Scientific Revolution and modernity itself must provide a better option.

I can't find a better banner to gather behind.