Realist Hero had really weird pacing:
Episodes 1 to 8 - book 1
Episodes 9 to the middle of 12 - book 2
The remaining one and a half episodes - one third of book 3
A full second season of presumably 13 episodes - the remainder of book 3 and book 4

Can somebody explain me why? It ended literally in the middle of nowhere like that, not even a cliffhanger, just one bland "wait, that's it?" right after introducing a new character. And book 2 is mostly descriptions of fighting, so 5 episodes would have been mostly enough for it. But with just 3.5 episodes it's rushed as fuck.
I mean, I'm not complaining. I expected them to get all four books in 13 episodes, making everything way more rushed, so even 3.5 episodes is beyond my expectations. I just fail to see any logic in adapting the first book properly, then for some reason upping the pacing significantly. Let's say they will spend some time fleshing out the rushed bits of book 3 in S2, after all they have nearly 8 episodes per book for each of book 3 and 4. But why book 2 specifically getting the scissors?
Or, like, do they intend to adapt more than books 1-4? The author himself says that books 1-4 were the original arc that he intended to write, so everything afterwards is just bonus material. It makes no sense to include anything more than them.

I'm genuinely baffled by this decision.

That being said, Mao voicing the tanuki is pure pleasure, and getting to hear the blue trash sing the actual song Give a Reason absolutely made the anime for me.

Posted by erejnion at 10:59 No comments:

[2:14 PM] It's me: using studios to describe things will never not get annoying. Preferred if people or cultural terms are used to and referred to describe things
[2:15 PM] erejnion: sometimes it's the only correct way however
[2:15 PM] It's me: Nah. There's probably a term established by the culture for that
[2:16 PM] erejnion: nope
[2:17 PM] It's me: If you take into account Disney then probably so
[2:18 PM] erejnion: 2000's Shaft is a combination of a peculiar superflat artstyle that came around as a combination from Shinbo and Oonuma and several of the other creatives there, a characteristic use of severe cost-cutting methods in the most creative way possible, and a tendency to overload the screen - with references in the background, or 4th wall breaking stuff in the foreground, and so on.
[2:19 PM] It's me: Yeah that's rather unique
[2:19 PM] erejnion: it's a deliberate style produced by several of the staff in Shaft back in these years, specifically for the sake of Shaft
[2:19 PM] erejnion: then the last decade we saw a lot of shows by other companies that were more Shaft-like than the actual Shaft shows, lol
[2:21 PM] It's me: Why aren't you making a treatise about it?
[2:21 PM] erejnion: I find it so obvious that the above is practically all I can say about it
[2:21 PM] erejnion: it's not like I've researched any of the inner workings of the studio, lol
[2:23 PM] It's me: You gonna take this idea with you to the grave huh.
[2:23 PM] erejnion: eh, the Shaft fandom knows it
[2:23 PM] erejnion: like the dude I linked you
[2:23 PM] It's me: I guess describing art is as difficult as describing psychosexuality
[2:24 PM] erejnion: https://fufufu.moe/a/res/32085.html#32394 this guy definitely gets it
[2:26 PM] It's me: Yeah but there's not much to go on unless one has the context.
[2:28 PM] erejnion: true
[2:28 PM] erejnion: you know what will happen now that you've convinced me this should exist somewhere on the internet?
[2:29 PM] erejnion: I'll just copy paste this chat in my blog

Posted by erejnion at 14:34 No comments: 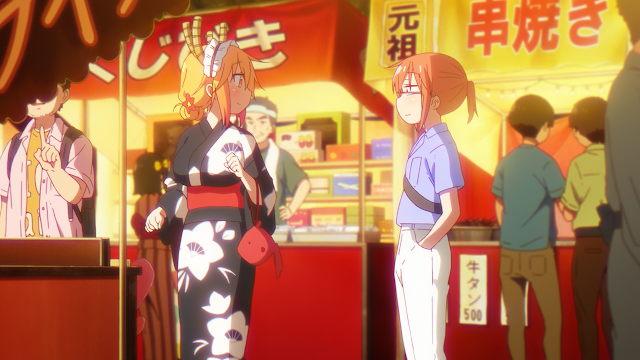 Posted by erejnion at 20:13 No comments: 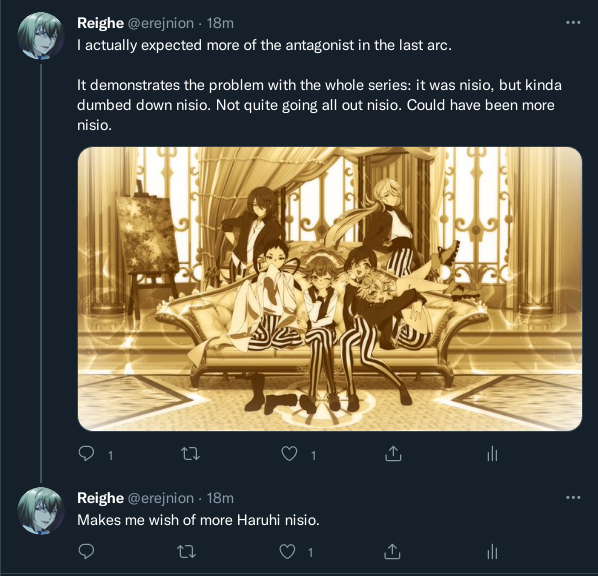 Email ThisBlogThis!Share to TwitterShare to FacebookShare to Pinterest
Labels: nisioisin

Posted by erejnion at 16:02 No comments: 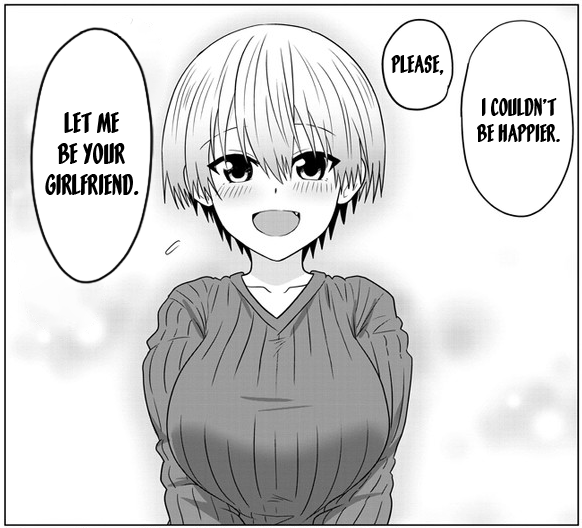 Posted by erejnion at 19:05 No comments:

Email ThisBlogThis!Share to TwitterShare to FacebookShare to Pinterest
Labels: Uzaki

Posted by erejnion at 22:29 No comments: 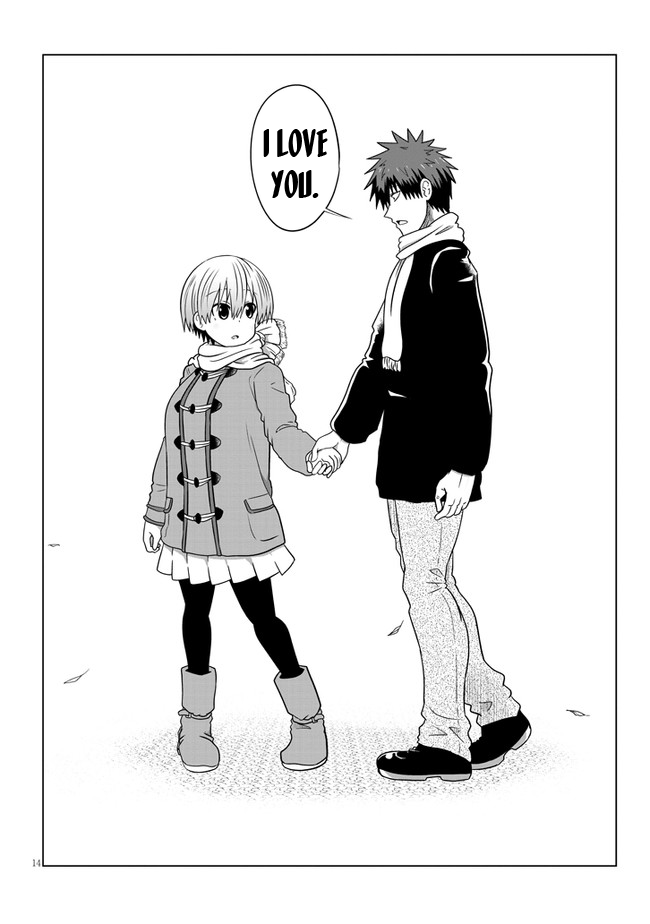 Posted by erejnion at 13:57 No comments: