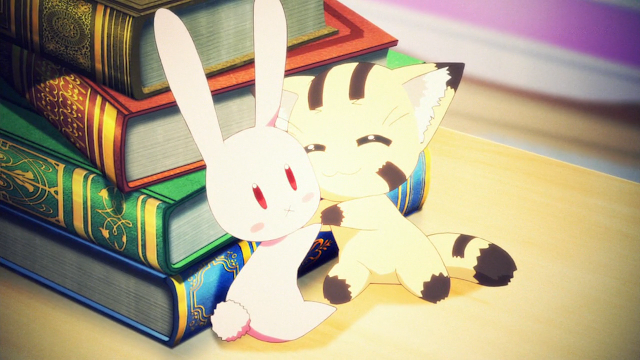 And the anime is over. Final verdict: while StrikerS is still by far the best season, at least this one was significantly more enjoyable than the first two.

The Thunder King and her waifu should have had a bigger role; the whole tournament felt uninspired and full of battle shonen bullshit. Somehow the occasional good choreographics from the first half was completely forgotten for the tournament games. I guess that's because everybody from the powerhouses won with minimal effort. People say the whole main cast has reached the moment where they lose in their next matches, and that should have proven kind of fun, but up to now we had like, a combined 10 minutes from the whole tournament that I actually enjoyed. So yeah, the only truly good part of this anime was the complete lack of Nanoha and Fate. Anyway, I guess we are to have more this autumn? Complain as I may, I will be here with my body ready for it.
Posted by erejnion at 18:46 No comments:

Email ThisBlogThis!Share to TwitterShare to FacebookShare to Pinterest
Labels: Nanoha 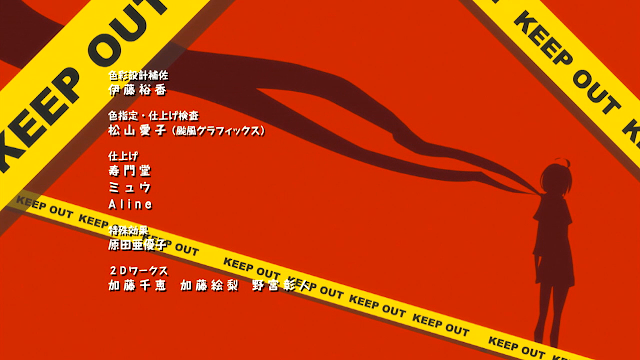