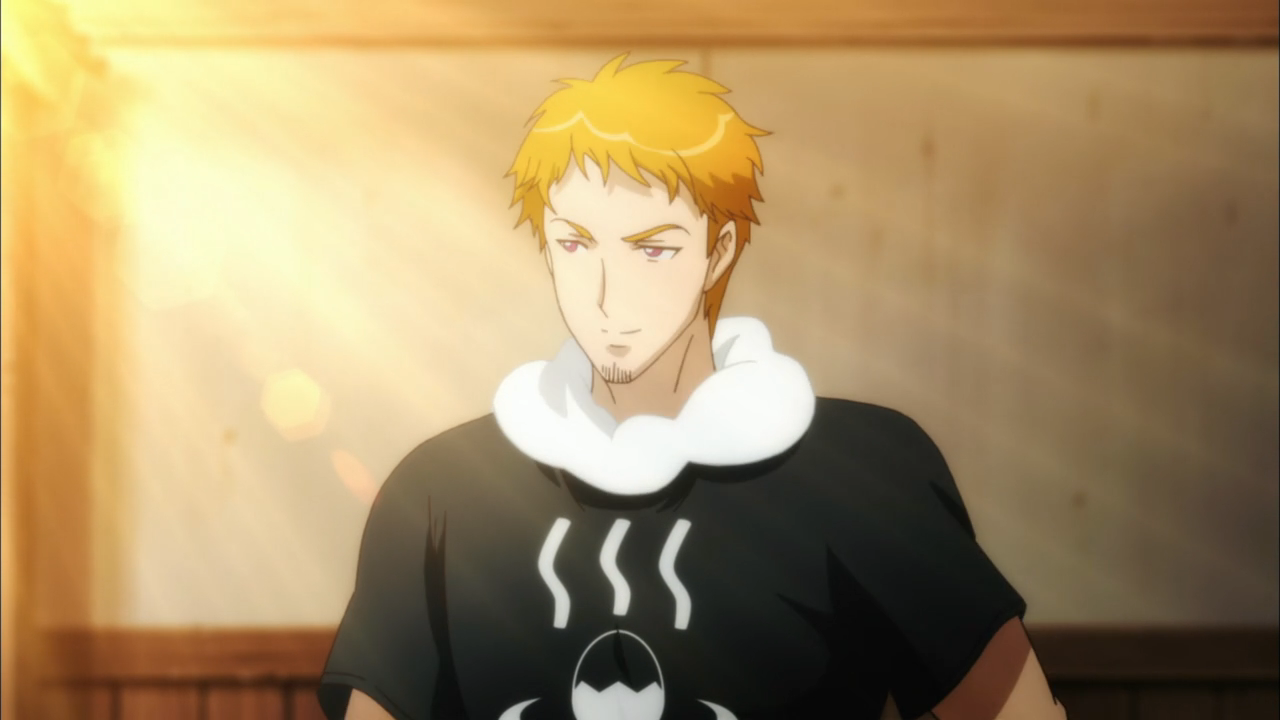 Posted by erejnion at 05:12 No comments: 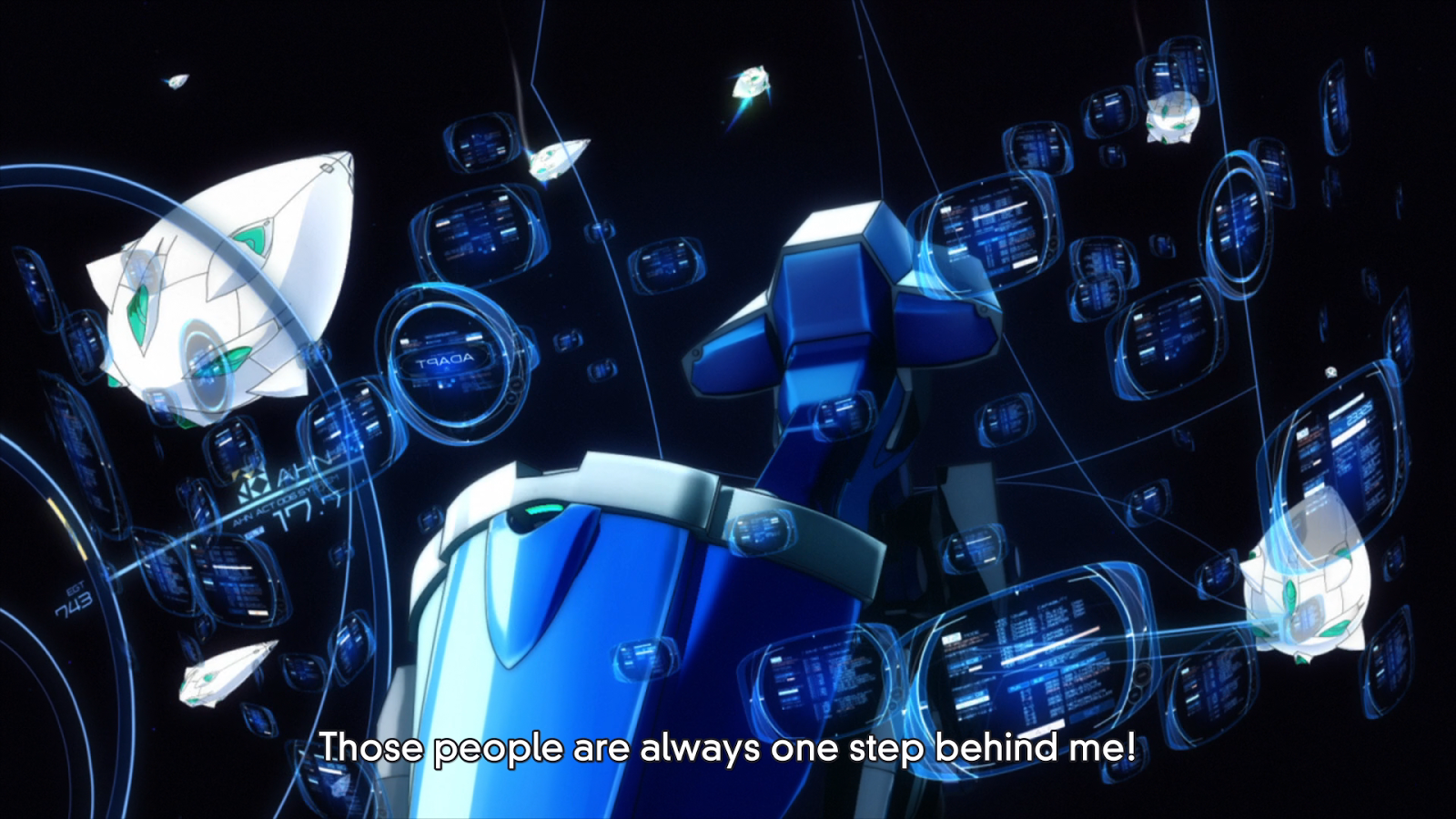 girlwriteswhat generally uses similar tactics to mainstream feminism, such as generalizing from single cases, and trying to scare people into action; however I can't really blame her, as these tactics have proved the only effective ones. I can blame her for not openly admitting it more often, but whatever, that'd be counterproductive. The main difference, however, is that she is the minority voice right now, so it's easier for her to ground her beliefs into real studies; as in, she is the "next generation", while the previous generation has already set views and beliefs based on the previous iteration of studies, most of which are disproved now. Give it some decades, and the tables will turn, society will change somewhat, and definitely new studies will arise, ones that contradict her views. Hopefully then she will remember her words about the Harvard switch, and not stomp down on free speech the way current feminism does in the US. But eh, there will be assholes then too. The ruling ideology will be kept up and defended by assholes always.


aaaaaaaaaand I am done reading her articles, related material, and generally anything pertaining to feminism and ~issues; it's high time to study something that is actually related to my own major.
Posted by erejnion at 17:48 No comments:

Email ThisBlogThis!Share to TwitterShare to FacebookShare to Pinterest
Labels: srsbsns

Yeah, she has set beliefs and readily defends them --aggressively so, if you want.

She isn't more aggressive than me.

And it was certainly refreshing to see somebody keeping up this side of the conversation, especiall after feminism went so deep into the "let's curb all discussion, we are the ones who are right" territory.

I fucking hate any notion of lessening the diversity any system of our human race exhibits.
Posted by erejnion at 00:18 No comments:

Email ThisBlogThis!Share to TwitterShare to FacebookShare to Pinterest
Labels: srsbsns

GO FOR IT HAMSTER 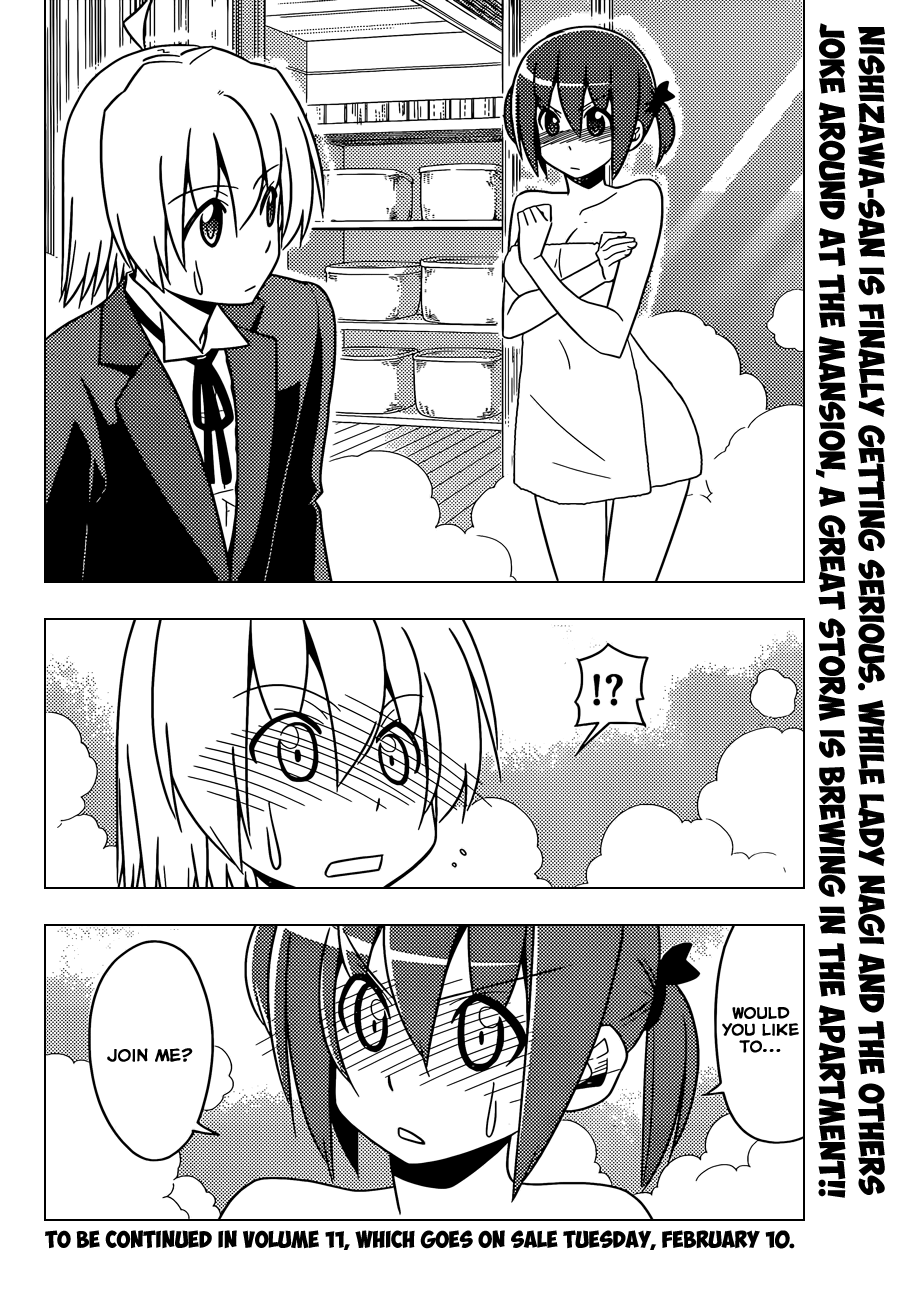 Posted by erejnion at 22:24 No comments:

Email ThisBlogThis!Share to TwitterShare to FacebookShare to Pinterest
Labels: Hayate 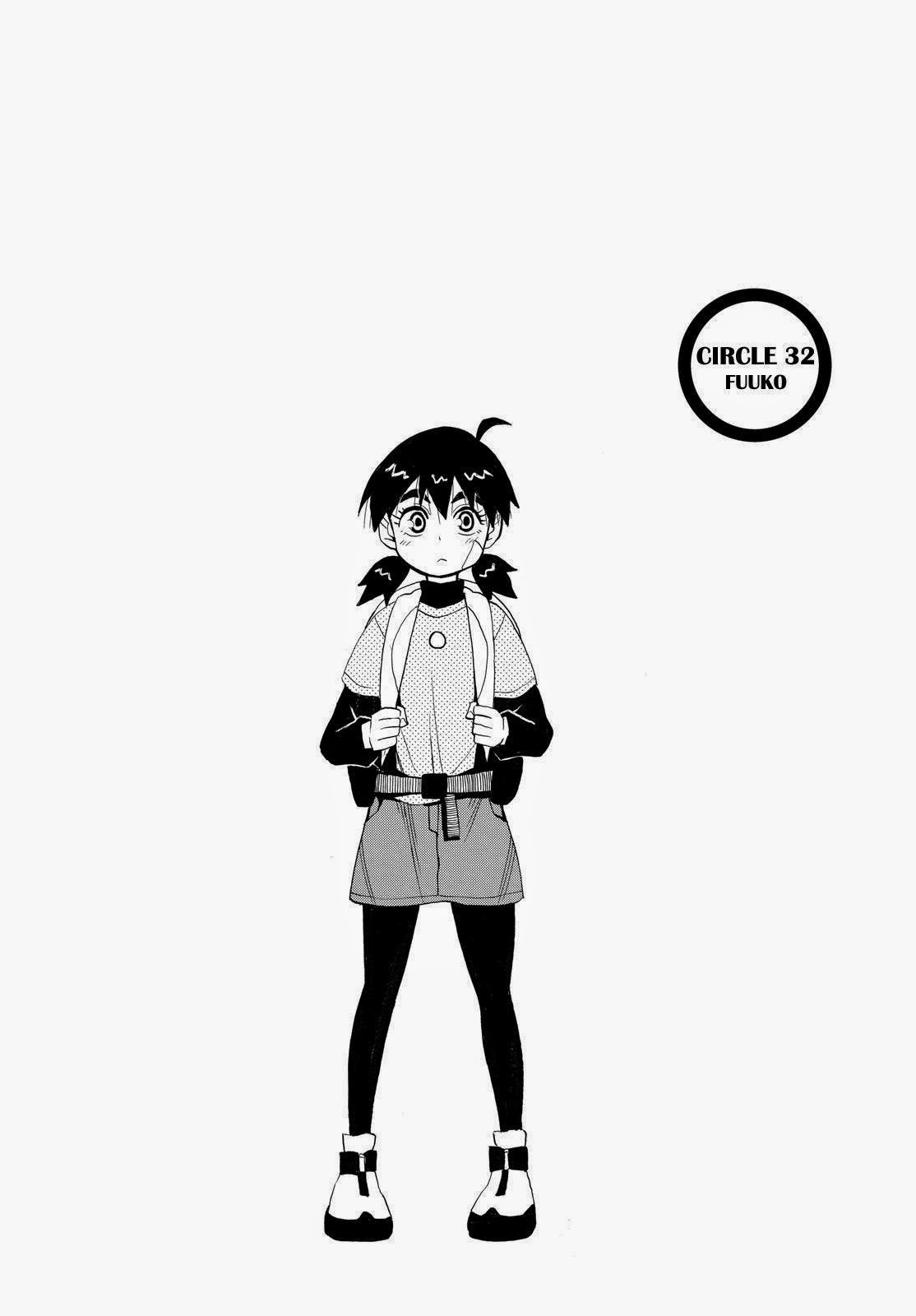 Posted by erejnion at 12:46 No comments: