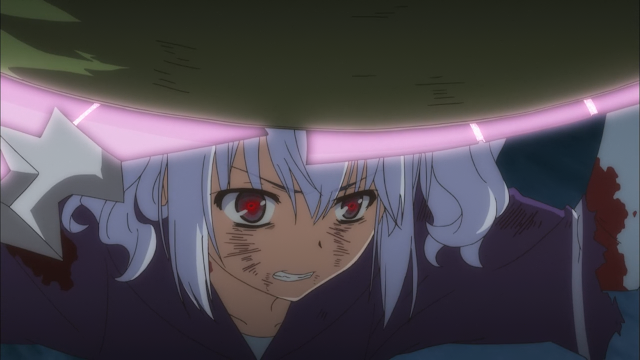 Email ThisBlogThis!Share to TwitterShare to FacebookShare to Pinterest
Labels: SukaSuka 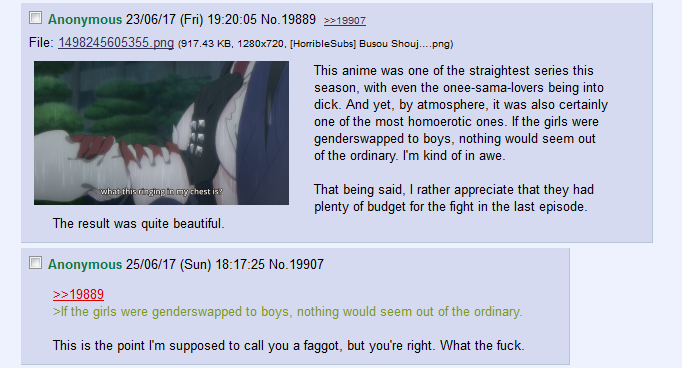 Posted by erejnion at 23:36 No comments: 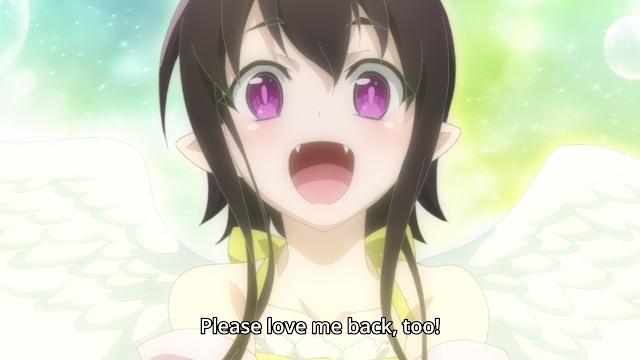 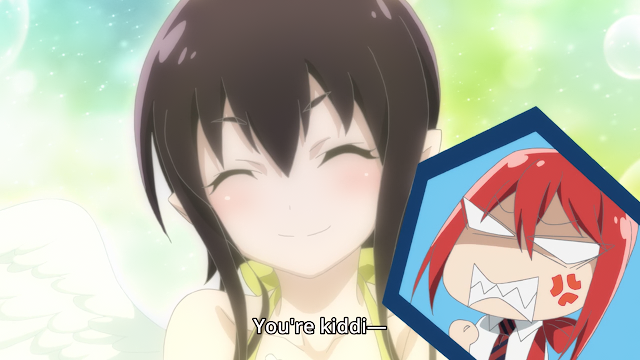 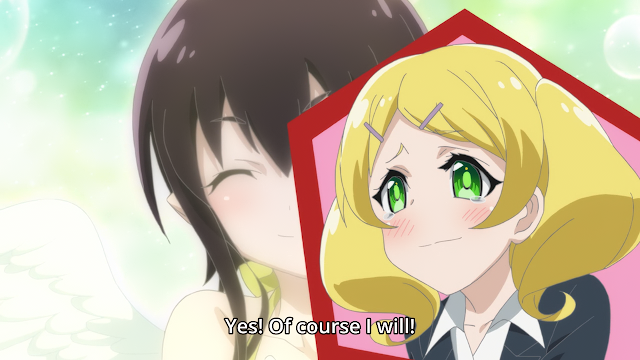 Posted by erejnion at 23:10 No comments:

HAVE YOU EVER PUNCHED SOMEBODY SO HARD THAT HE BROKE DOWN SOME RANDOM WALL ONLY TO GET CRUCIFIED ON THE WOODEN PLANKS BEHIND IT? 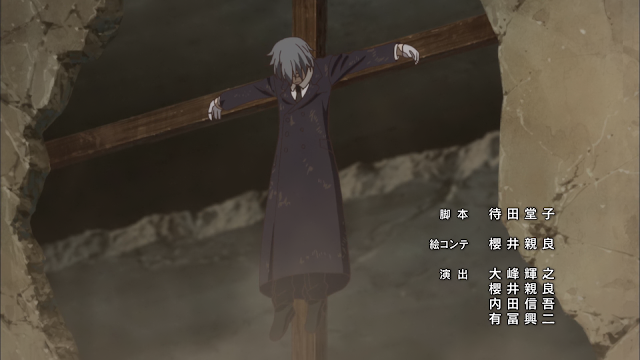 Posted by erejnion at 21:44 No comments:

Email ThisBlogThis!Share to TwitterShare to FacebookShare to Pinterest
Labels: Rokudenashi 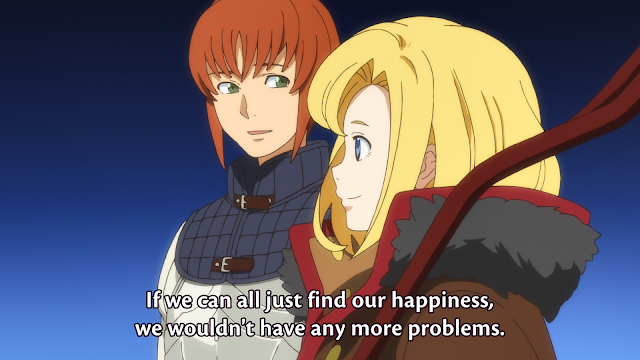 Maria was fucking great. I mean, I'd heard it has accurate depiction of historical european martial arts, which is totally my fetish, but it had one more design element that I totally didn't expect. It had actual New Testament-style angels. The japs always portray the angels as either kind of bad, or as something closer to Lawful Evil than to anything else. You know, if you want to ground it in actual Christianity, you'd say they are Old Testament-style at best. But not in Maria. Power-hungry church, yes, but the angels weren't oppressors, even considering the plot of the anime.

Setting aside, though, it was a good series anyway, with decent writing and lively characters with sympathetic worldviews. Practically all of them. Maybe the sociopath monk wasn't exactly the most relatable, but he was still a decent portrayal of a sociopath. If I have to complain, it is that the first few episodes don't do much to sell the series to you. There is a huge chance you'd just skip it, thinking the HEMA will be an irrelevant gimmick, and the angels will be the same LE as everywhere else, and the story will be sugary and so on, thus concluding that there isn't much of a point in watching it, even if it isn't showing too many bad flags. But in actuality it's a nice series.
Posted by erejnion at 12:05 No comments: