StrikerS is already way better than the previous two seasons 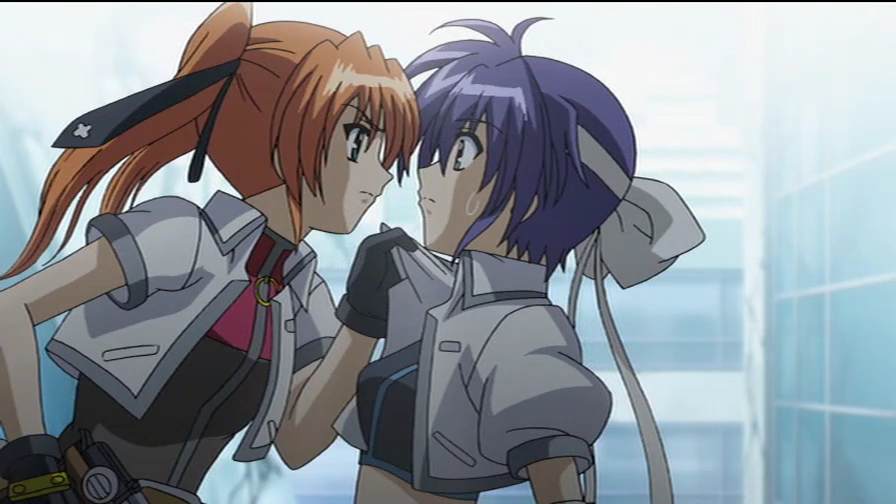 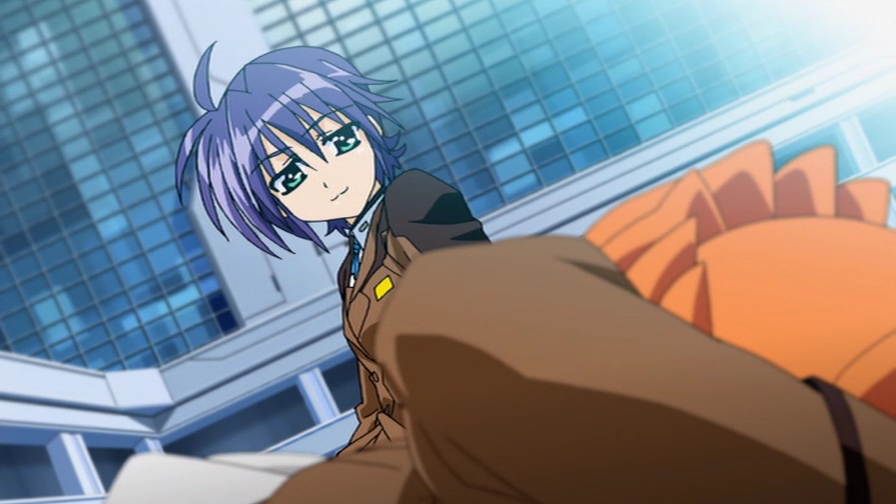 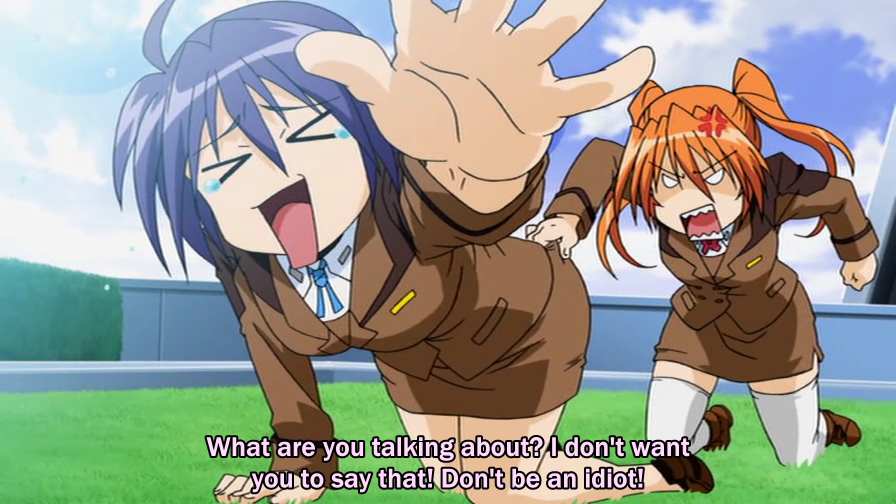 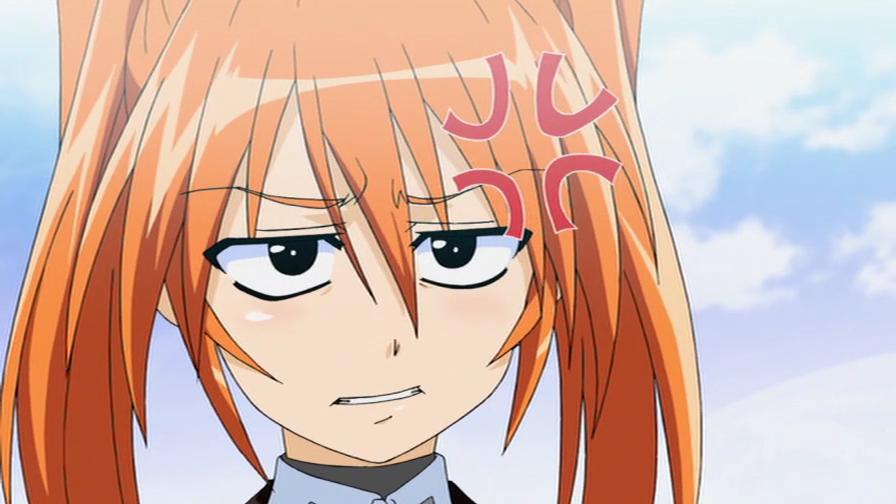 Awwww, these two are just so much better than Nanoha and Fate <3 it really is promising when I actually care about SOME of the characters, and even more when they are the MAIN ones.
Besides, I always have a soft spot for shows that build up on a mythology created by their previous seasons. See: Diebuster.
Posted by erejnion at 23:51 No comments:


By the way, what does everyone think of the announced Megatokyo anime? SHAFT are doing something ridiculous again, animating a webcomics... Fred even said that he will give them a nice point for the end of the anime --not that I know if he will finish it in time, he did less than 400 pages over the last 5 years...

yours truly
Posted by erejnion at 19:39 No comments:

Email ThisBlogThis!Share to TwitterShare to FacebookShare to Pinterest
Labels: /a/, Megatokyo 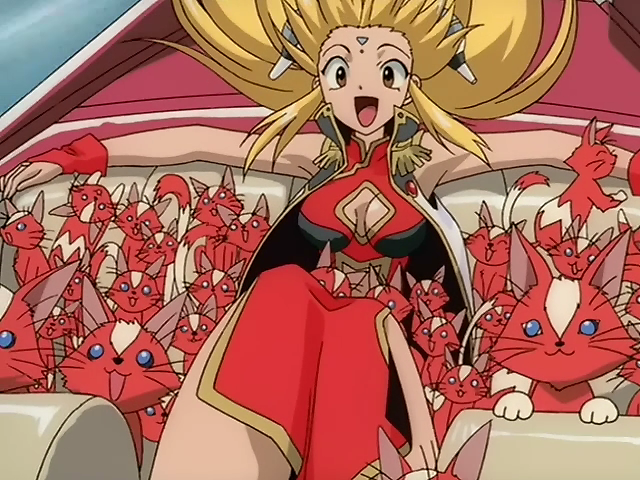 Posted by erejnion at 04:44 No comments:

Okay, these threads have been productive, but this one specifically needs to be shared

>Maybe a few noise were captured and held in captivity at some point for research on alternative countermeasures/weaponization/etc.

>Hopefully grape-kun is one of them

>yfw custodians are making shit hit the fan and Ver decides he's the only hero for the job, escapes in the commotion, and brings grape-kun along for the ride

>THE LAST ACTION HERO
>AND HIS TRUSTY SIDEKICK, GRAPE-KUN

everything from here, none from me
Posted by erejnion at 13:15 No comments:

Email ThisBlogThis!Share to TwitterShare to FacebookShare to Pinterest
Labels: /a/, Symphogeah

BELIEVE IN JUSTICE AND HOLD A DETERMINATION TO FIST 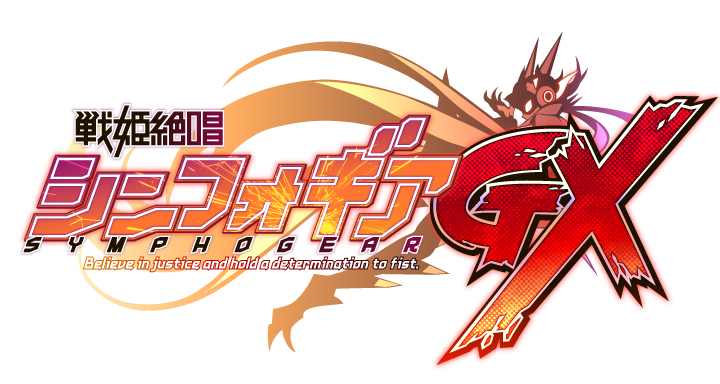 this is gonna be the best thing ever
Posted by erejnion at 16:44 No comments:

Email ThisBlogThis!Share to TwitterShare to FacebookShare to Pinterest
Labels: Symphogeah 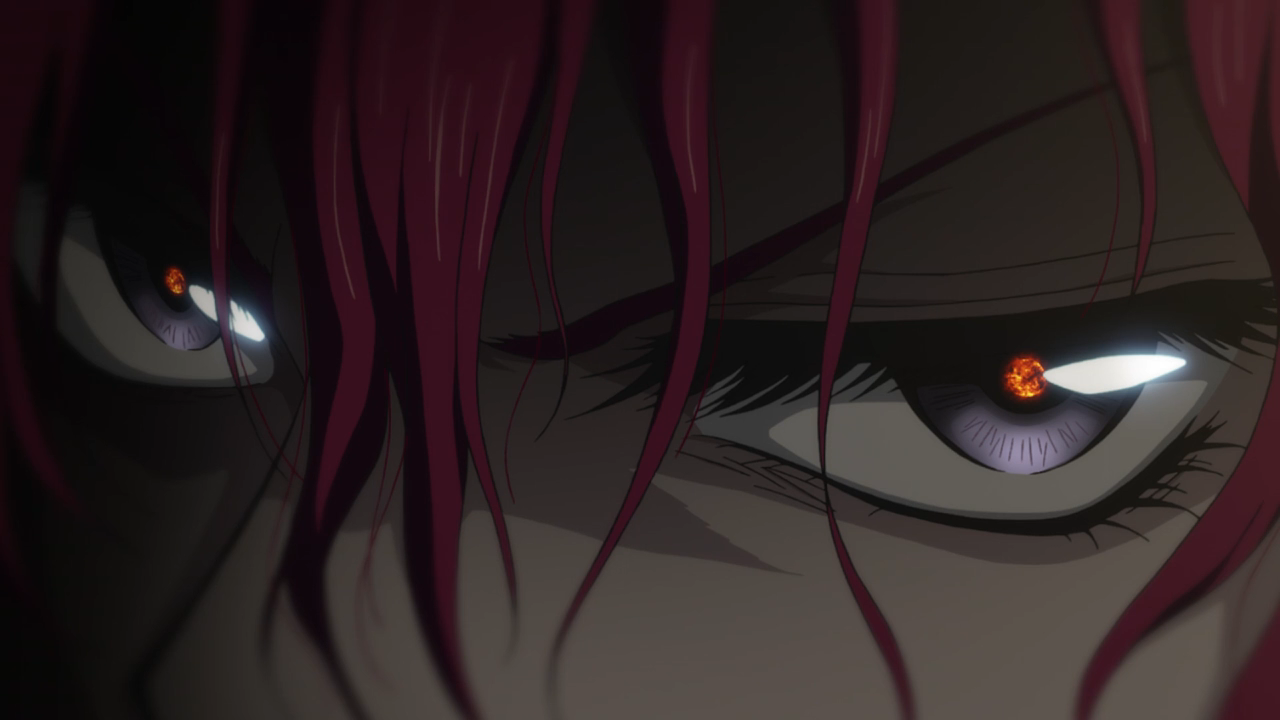 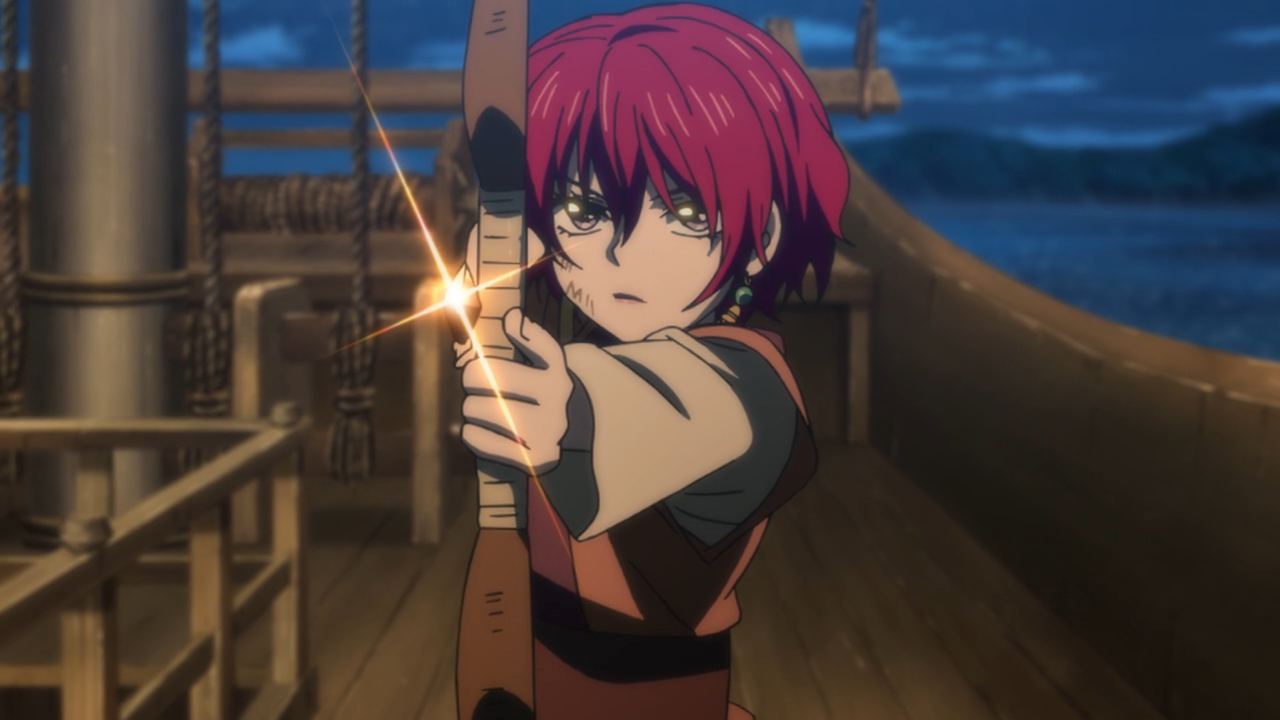 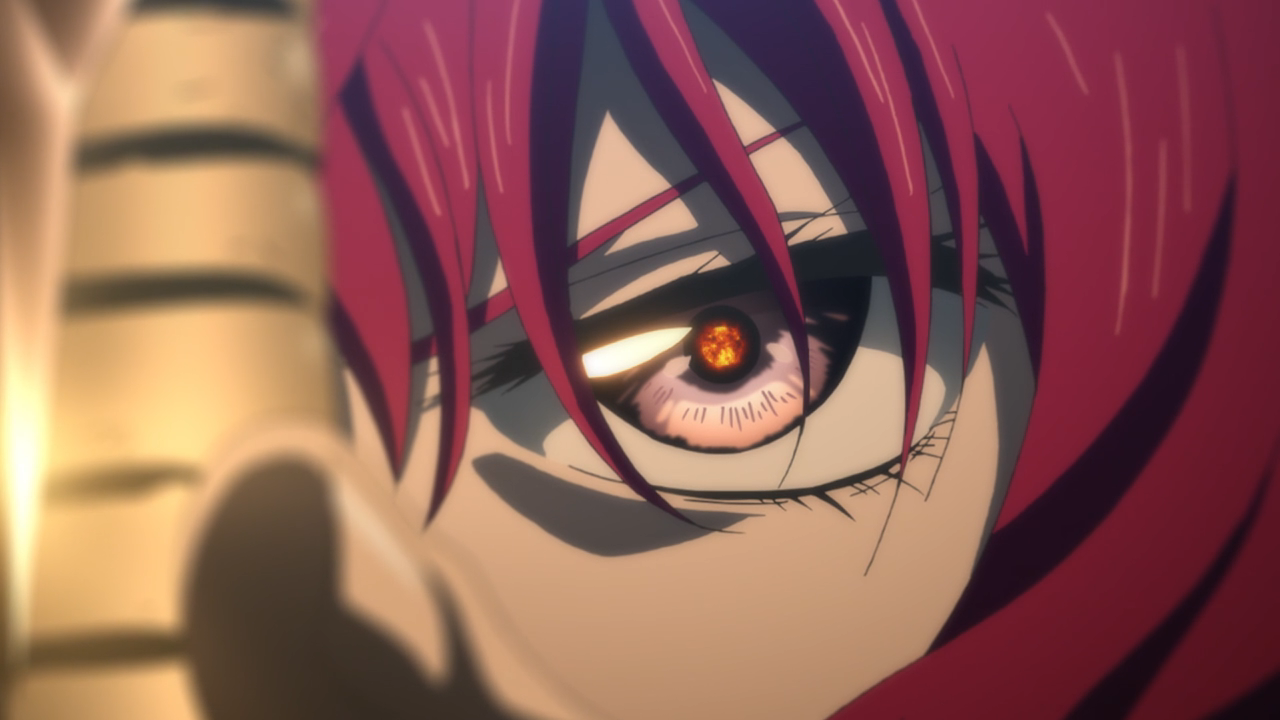 Posted by erejnion at 18:16 No comments:

Email ThisBlogThis!Share to TwitterShare to FacebookShare to Pinterest
Labels: Akatsuki no Yona 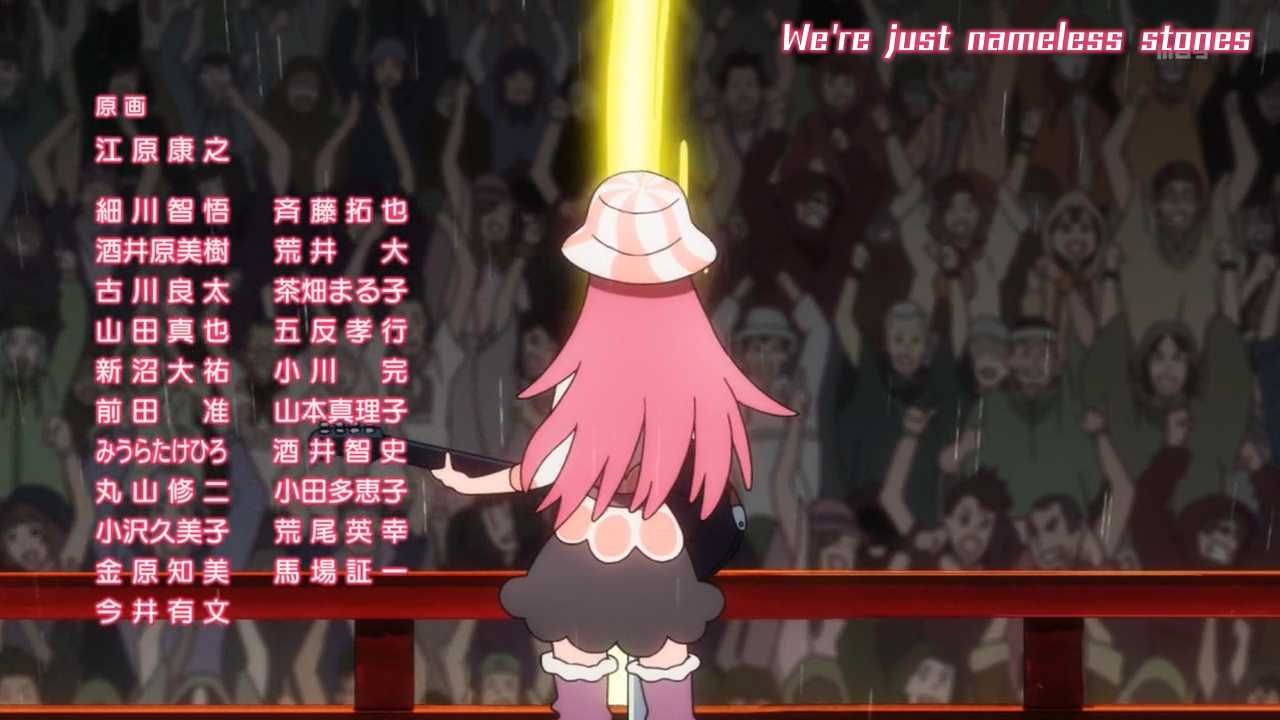 Excerpt that I kind of wanted to save.

ah4o0o: https://www.youtube.com/watch?v=p5LRdW8xw70&t=1722
erejnion: >I have what you would call a theoretical basis.
erejnion: oh god
erejnion: now I must agree with her
erejnion: Hitler had what you would call a theoretical basis that the Germans were superior to everybody else, thus everybody else is subject to pruning. And now I feel bad for this reducto ad Hitlerum, but in this case it actually is _exactly_ like this.
erejnion: is there any point in finishing the video?
erejnion: I am on the 34th minute.
ah4o0o: There is not much after that.
ah4o0o: It shows a bunch of other retards saying the same thing.
ah4o0o: I watched only from where I linked it.
ah4o0o: Also, while we are talking about Hitler, I have been considering for a long while to explore /pol/'s ideas about him, but never really bothered. Maybe some day in the summer.
erejnion: hm
erejnion: We should *treat* the situation on a personal level as if there are no differences between genders, because anything of the sort is only statistics. Taken in large numbers, the different genders show different traits; however, if we single out a person, he may as well show entirely opposite traits to what is the mean in his gender. After all, these things are just normal distributions, the fact that the peak is to the right doesn't mean that a lot of people are not to the left. Thus, if speaking on a basis of a single person, it doesn't matter at all what gender is he.
erejnion: A lot of companies can't really headhunt every employee in an individual manner, of course.
erejnion: On the other hand, I don't feel like any side of this feminism debate has any idea that these traits are a matter of distribution.
erejnion: Of course, academical feminism is as extreme and black and white as it gets, but I wouldn't completely agree with reasonable antifeminists either.
erejnion: But that's at large a fault of the media that reports on this.
erejnion: It's the journalists that can't into distributions, I suspect the actual science that is done on this topic works only with distributions.
[...]
Posted by erejnion at 13:06 No comments:

Off to the mountains for the next two days

Posted by erejnion at 03:34 No comments: