The bias of the creators was clear, all the truly good scenes were with loli Kissshot.

tl;dr: they are pulling a GitS'95 on us, and until the next two parts I don't know if it will work or not.
Posted by erejnion at 02:06 No comments:

+Sirion Heat
The story was about 8man stopping doing the things this way and reverting to normal Japanese values of getting along with the society. Again, they hammered this down with his body language during the first episode, showing he doesn't truly believe what he's saying, that it's just a front for him to help him cope with the harsh-harsh world out there. Normal teenage emo bullshit instead of character-defining trait.

From that moment on, it's obvious the show will devolve into shitty melodrama at some point after a short introductory arc that shows how 8man's facade works. Then the magical thing happened, and the introductory arc lasted the whole first season. And, of course, Komachi being a miracle of the universe really helped. The juxtaposition of 8man's emoing in school and the quite normal sibling relationship he has with Komachi, how he visibly feels at ease around her (again, judging how he acts, not trusting his words on the matter), was rather welcome in my opinion. All in all, I was amazed that even with such a premise the authors did such a good job with all the conversations and interpersonal relationships. This really brought the show to life, combined with the fact that the melodrama was postponed for the second season. Then, of course, during the second season the melodrama hit with full force and you could no more enjoy the conversations, because there were less conversations and more emoing.﻿
Posted by erejnion at 22:21 No comments:

Email ThisBlogThis!Share to TwitterShare to FacebookShare to Pinterest
Labels: hachiman 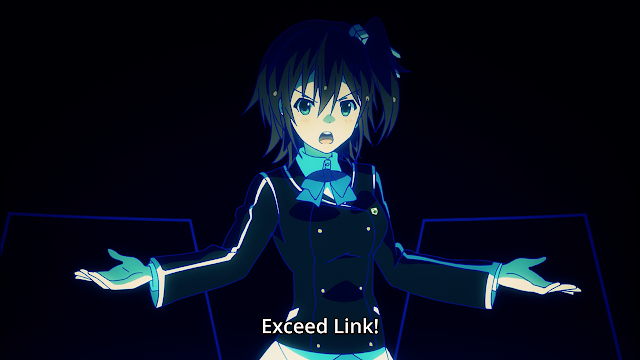 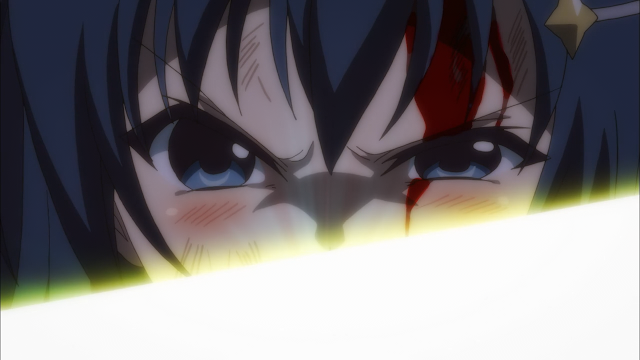 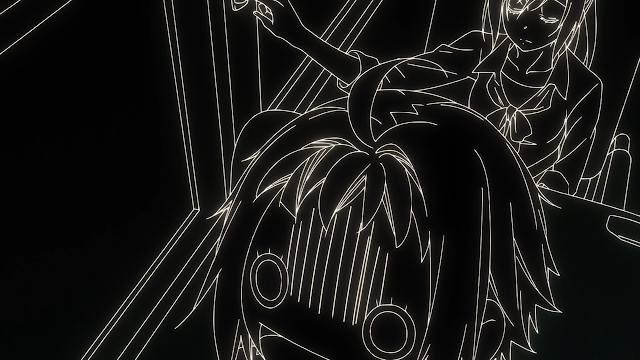 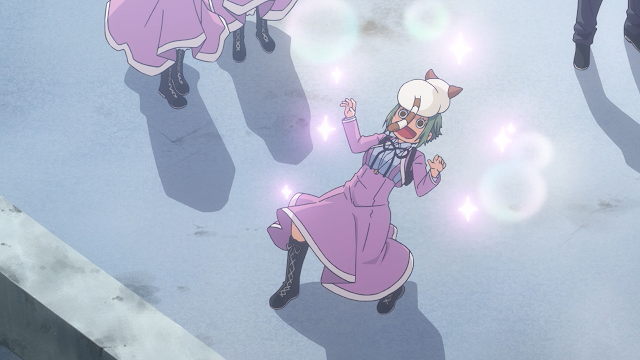 State of the Subaru, episode 14 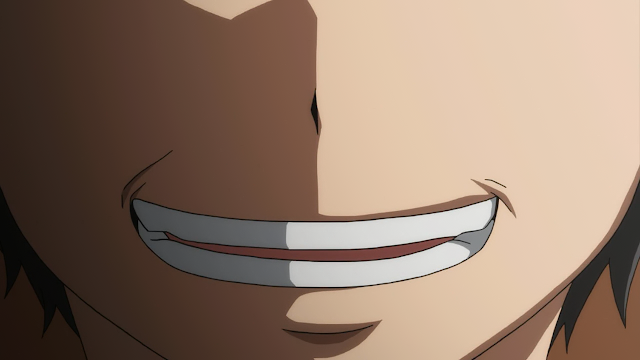