Quotes from a book I am reading, part 23

Yes, he was going to lose. But with these resources, he'd do it with style.

Some more from the same volume 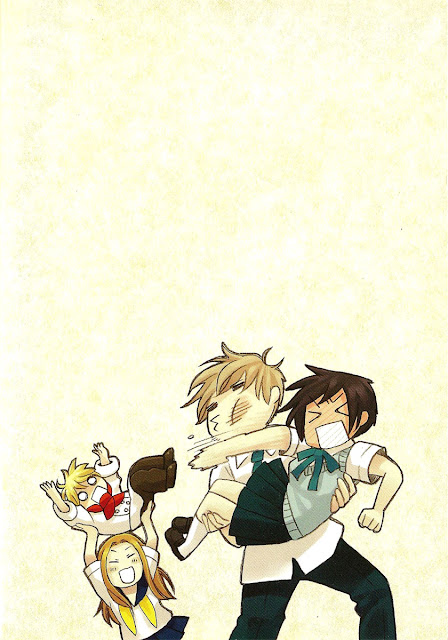 The shorts, good too. Esp the kidnapper one, mainly because of that blonde guy. "Then, let's marry!" Ha.

Oh, speaking about him, feel free to mod and use these: 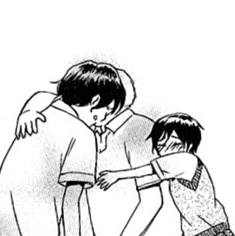 Posted by erejnion at 17:16 No comments:

Email ThisBlogThis!Share to TwitterShare to FacebookShare to Pinterest
Labels: Game Over, RMJVC Email ThisBlogThis!Share to TwitterShare to FacebookShare to Pinterest
Labels: Game Over, RMJVC

Dropping a show during the BD bonus episode

What did the end of Chuunibyou leave us with?

As of the question "Should we live our lives uncaring, or should we depress ourselves like the rest of Japan?" they did provide as an answer the obvious first part.

But they did so by reverting the situation to the status quo.


The world is mysterious and wonderful as it is. It is not solely divided between those who use their imagination and soulless drone slaves to society. You just need to look harder.

Anyway, what did the first half of the OVA give us?

1) reverting to the status quo. complete and utter, the characters have not grown as humans even an inch.
2) It's lolfunnay to show the characters in a different light, right, and, like, Nisemori is always going down on that one annoyance, so it's, like, a, like, good, like, idea, to, like, show her being submissive to that annoyance for once, right?
Because that totally doesn't rip out the spine of the good self-reliant strong character that was Nibutani. Right.

Yeah, fuck this shit, they obviously fell down to cheap money-making techniques that we've seen hundreds of times already. Because it's a good idea to go by the letter of this business, and providing something different is bad, right. This doesn't speak well of the second season, not at all. I think I will just save my nerves now, and drop this franchise.
Posted by erejnion at 23:36 No comments: 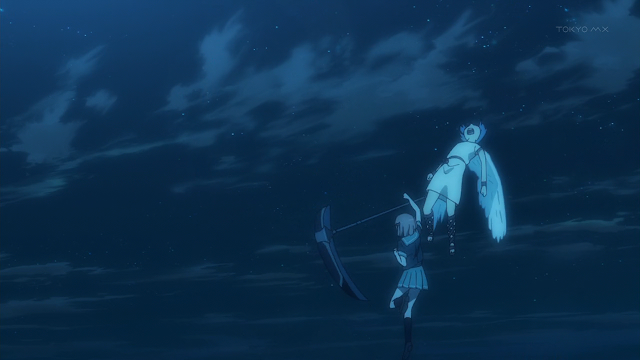 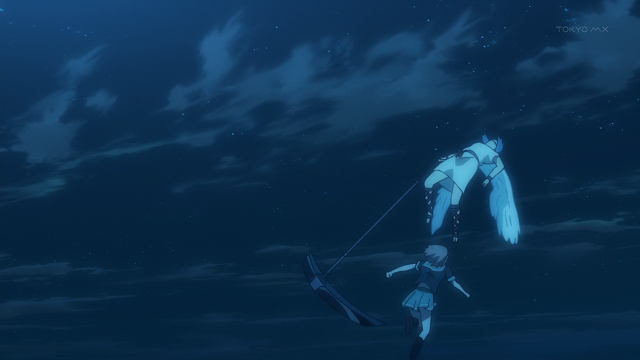 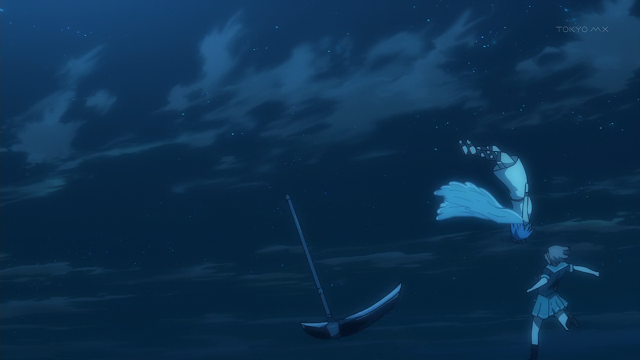 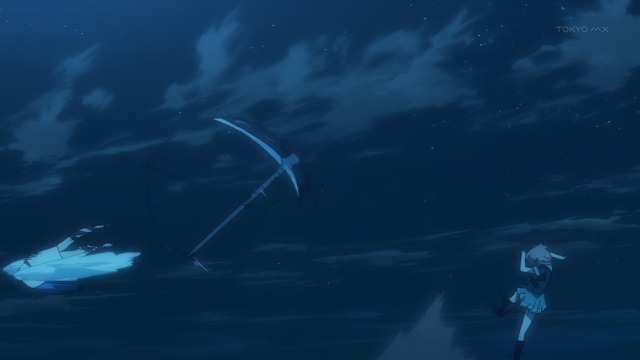 That's it. My life's complete. Complete, I tell ya.
Posted by erejnion at 02:36 No comments: 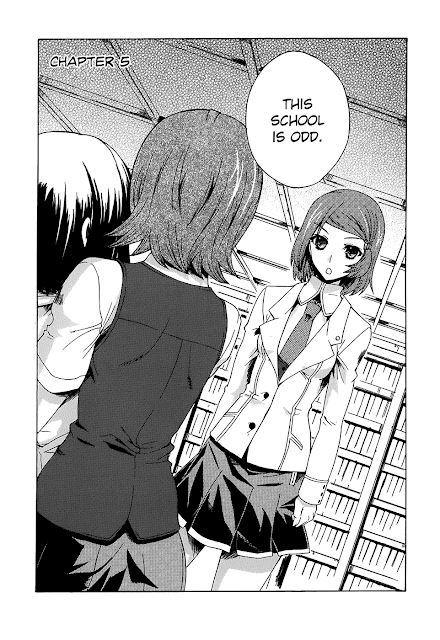 No, I am not saying this manga was truly good... well... besides that I thought of it as good. Objectively, it's severely lacking, on numerous levels. Obviously rushed, with pacing changed several times. But, on an idea level, it was pretty sweet. Something not often seen lately. An "old scifi" feel, in a sense. In the end, I definitely don't regret the wasted time. That's all that matters, now, isn't it?
Posted by erejnion at 03:11 No comments:

Nodoka's birthday is on May 10th

In other words, Monday next week. Yes, this post exists as a reminder for ME. Not for you, even if you even exist. 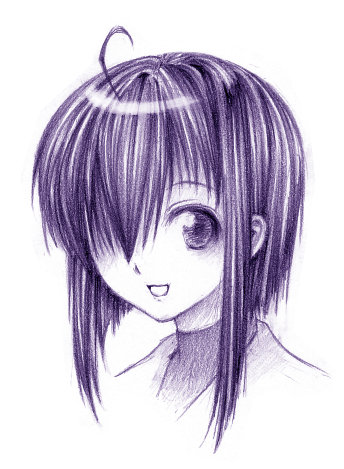 Posted by erejnion at 06:58 No comments: