I didn't even read the description before starting it. I just knew it's from the guy who did Mizu no Kotoba (and the rest), and that was it.

(before I continue, I did read the preview afterwards. In this spirit, I will provide now something a thousand times better, something that actually has anything to do with the actual show.


The main boy one night dreams the dream that the main girl dreams. 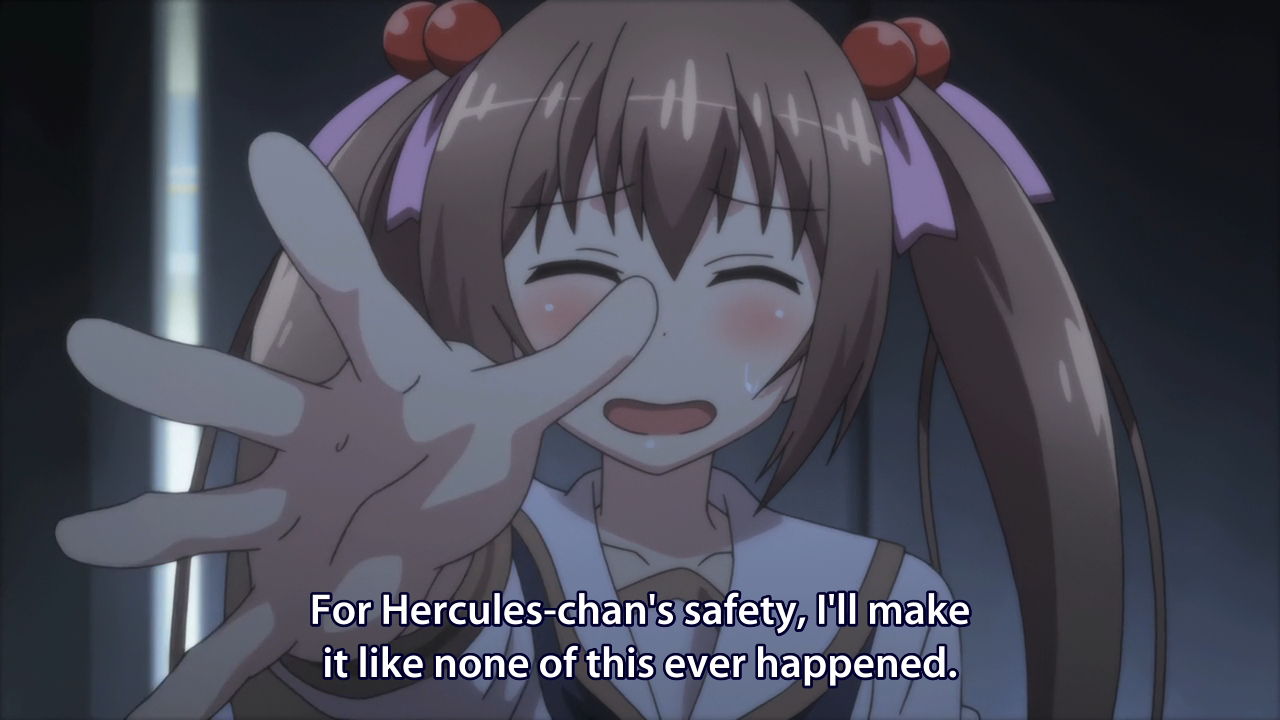 I am not sure how much I should write for this.

I mean, the plot is obvious in its core. He IS the Blue Knight, and he IS from the past of each of these girls. The comments about the first episode were of the sort, "Each and every of these girls have some 'main girl' characteristics". That's on the mark, that is on the mark, but... that's not all. The knitting club girl who is actually a goddess or something being the actual love interest isn't that surprising. The damedame actually being the one to wrap up every accident, preventing dangerous aftereffects, that's a common trope too. I don't even need to mention the animation, adaptation, audiovisual aspect. I remember the first scene of the Wizard Baristas bullshit. However.

However, that's not all.

And now you expect me to say what's that "all" I've been speaking about?
Haha, no, never! Through my dead body!

Having realistic, well-mannered, nice characters is... actually rare. They are usually either unrealistic or assholes, I guess. Having a girl being jealous over the main in the form of just one sour thought of "why am I not the one there?" is even rarer. Not to mention the boy acting all love-struck only with his actual interest. Not to mention memories coming up in an actual believable and nice way. Not to mention hearing the emotions in the voices of the seiyuu. Wait, that's normal... then, again. Not to... actually, you know what? Fuck it. The main characters have their cliches, yet fulfill them brilliantly and invigoratingly. Even the background characters are full of life. It is indeed a work of that wave after deconstruction, but.


If Kotarou really wanted to leave, I'm sure he'd've found a way to escape.

and then the bro ghost being completely honest, wanting to monopolize his attention.

I live for such moments in the fiction I partake in. And I am sure this anime will provide me a lot more of these. Sweet blessing of gods, that's why I still try to watch shitty series.

The Proper Way of Reading Tonari no Seki-kun

>>112843170
I feel like Seki kun is a minor deity or spirit of harmless tricks and fun and each generation, a girl like Yokoi marries the deity.

random /a/non
Posted by erejnion at 20:57 No comments:

Email ThisBlogThis!Share to TwitterShare to FacebookShare to Pinterest
Labels: /a/, Seki-kun

Posted by erejnion at 05:00 No comments:

What can I even say 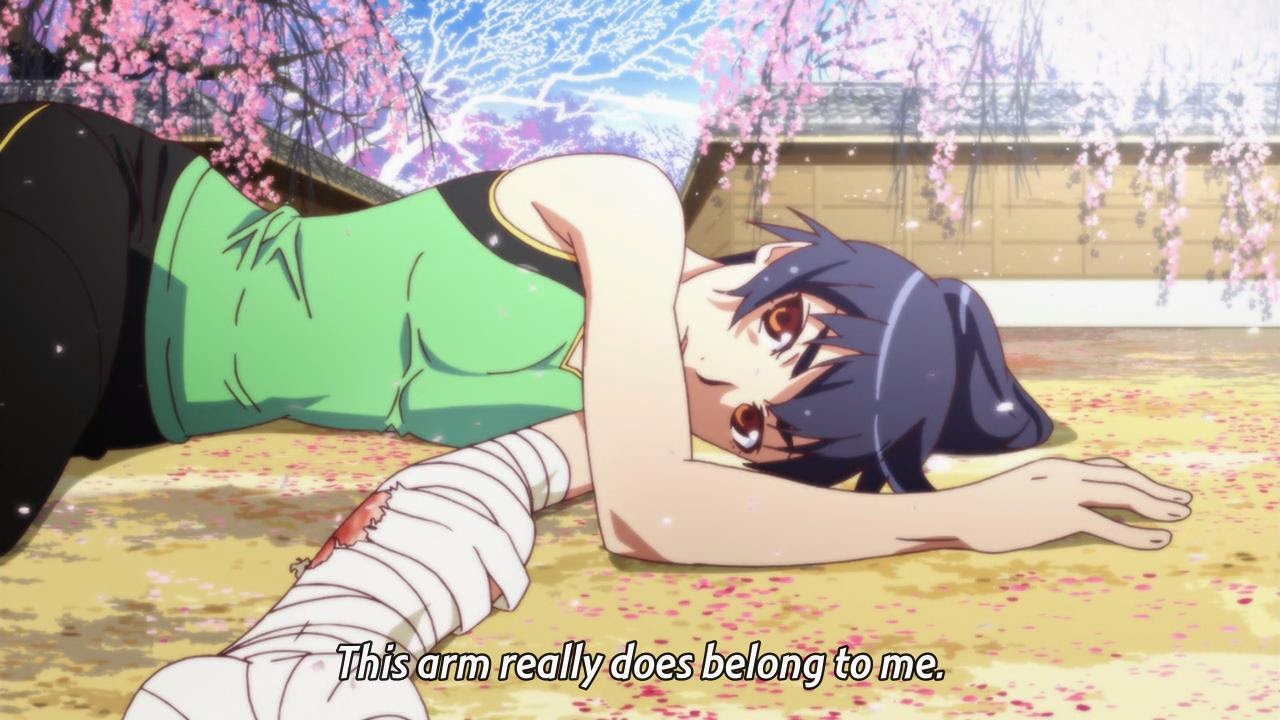 Email ThisBlogThis!Share to TwitterShare to FacebookShare to Pinterest
Labels: nisioisin

It's a real illusion

I've the feeling the Russian lyrics don't say exactly this, as in some of them are actually sung in first person, but oh well. I like it how it's now.
Posted by erejnion at 02:50 No comments:

Email ThisBlogThis!Share to TwitterShare to FacebookShare to Pinterest
Labels: Ghost in the Shell

If you have the bakabt torrent of the Horizon OST,

but want the English translations of the song titles like me: here you go.

Shouldn't take much modifying to make this work with the mp3 version either.

Posted by erejnion at 02:44 No comments:

Email ThisBlogThis!Share to TwitterShare to FacebookShare to Pinterest
Labels: Kyoukaisen-jou no Horizon

This is worth a share or an archive or two.

Posted by erejnion at 19:36 No comments:

Email ThisBlogThis!Share to TwitterShare to FacebookShare to Pinterest
Labels: Nozaki-kun

The days after Skype went to shit

In the moment I am using cryptocat, and my brother is using jit.si, both of which tend to encrypt everything they send. However, they are different networks, of course... so, in conclusion, we actually simply use the facebook messenger as an intermediary. Each and every of these messages passes through the facebook system.

Posted by erejnion at 16:41 No comments: 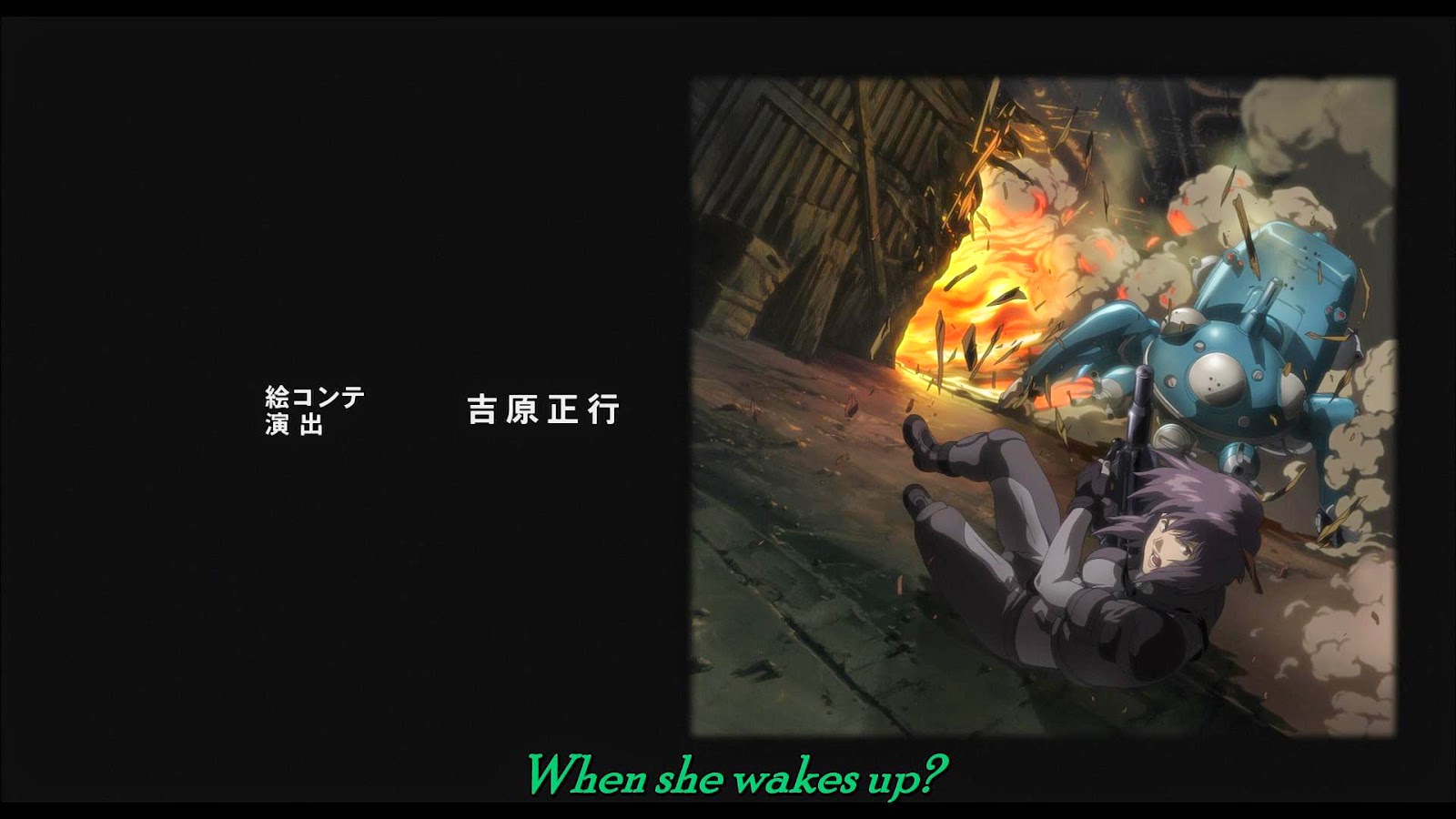 After Innocence I certainly missed this spirit.
Posted by erejnion at 06:06 No comments:

Email ThisBlogThis!Share to TwitterShare to FacebookShare to Pinterest
Labels: Ghost in the Shell

(this time I just plainly forgot to post it)

201408041739 Precure
I wish they'd tried to get Kiriya back when they were defeating the Dark King.
That being said, everything else was perfect <3
And the new villain is pretty fucking cool
...
in unrelated news, I should find myself a mahou shoujo where the heroine learns to handle bothe the Power of Light and the Power of Darkness. That'd be cool, and it seems like such an obvious idea that I am sure it's already done. Several times. I just have to search for it.

201408041801 Precure
Oh shit, I just realized. Nagisa and Honoka, they are about the same age as me. Plus minus one year, I think, I should check the official info.

201408052331 Kuromajo
more money for animation, but as variable quality of writing as ever. Also as enjoyable as ever <3
The class is full of strange people, it seems. It also seems like I am getting twice more from the anime than the translator is showing to have gotten. Oh well.

201408060009 a side note
Hm, after 8man turned out to be really good against all reasons I've previously seen cited for why it's good, I should probably give a chance to DAL too. You know, just in case.

I am never sure whether I am subtly ridiculed and I just don't get it, or I should take it as a praise

>>112109507
You are getting into lots of talking. Nishio (the author) as a whole relies heavily on describing parts of the human psyche that are usually skipped by "serious" authors. As a whole, he tends to go at things that the "relatively smarter" teenagers think while growing up. As an example, who is the Real Deal and who is but an imitation is one of the central themes after Nise.
Hm, no, this sounds like quite the bad description.

You are getting into lots of wordplay and sleek Shinbo-ish style. Pretty different from Tenamonya Voyagers and the like, but still you get the general direction.
Wait, that's a pretty bad description too.

You are getting into the best-executed fanservice harem out there. Everybody wants to fuck everyone, and the Question is whether you want to fuck the male protagonist more or the male antagonist(figuratively speaking) more.
Uh... no.
Last try.
You are getting into an adaptation that worked surprisingly well, that is to say: the already good novel series being used, the already good staff produced from it something beyond the expectations, something bigger than the sum of its parts.

P.S. the 80s references are all over the place

Posted by erejnion at 13:44 No comments: