The Reformist Bloc should go all-USA and conduct primaries. 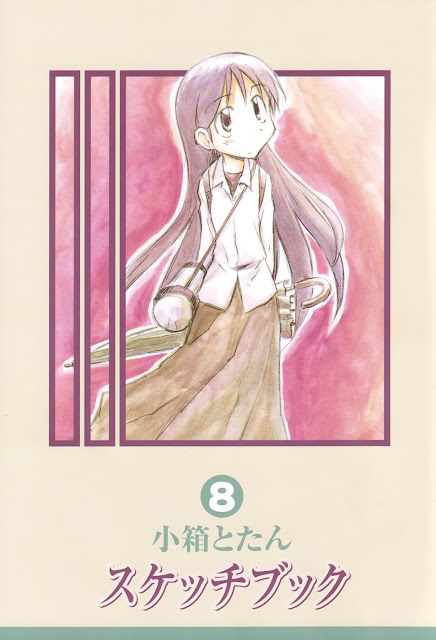 USA is not a clusterfuck of bad things. Considering the current status of the Bloc, and the fact that primaries, if not anything else, give much larger exposure to the candidates and the process of choosing them, they can be only a good thing for the Reformists. The same idea hardly makes sense for the rest of the Bulgarian parties, of course. GERB is highly authoritarian, so it wouldn't be in the party spirit to have primaries. I don't even want to mention the rest. However, Svetlio actually did conduct primaries. Not that this helped him. Now, as for the Reformists. The problem in question, of course, is how to involve enough people in the decision process. If it's only the core members of the parties, it wouldn't mean much. But they are still faring well, so I'd say this is the best point to start such a tradition. Once it's shown to work, they can continue forward easily. It has the chance to cause internal divides, but if done well, it should actually make even the current divides disappear in the end. And, if done well, it will involve more (disillusioned) bulgarian youth in the internal workings of the party, thus gathering wider support for RB. What might prove useful to repeat one more time in this pursue of "doing it well" is to involve the Bulgarian diaspora. That is, use the fucking internet. As much as you can. Except for voting, you just don't do voting over the internet.
Posted by erejnion at 14:51 No comments: 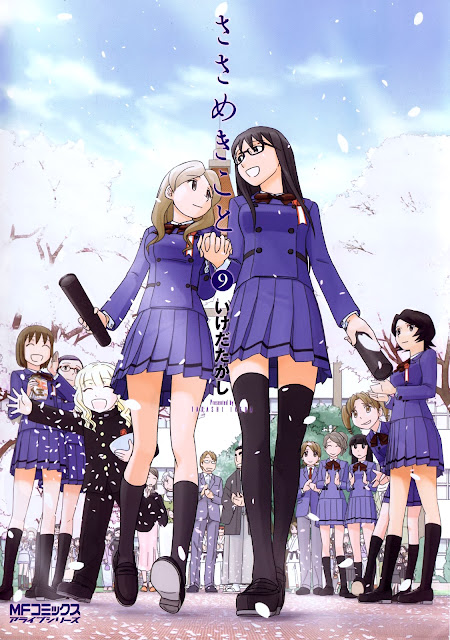 Shit, Sasameki Koto (the manga) is (near) perfect (I always have a soft spot for whining for more diversity in the romances, and Kazama's brother's romance wasn't too well developed, more tacked on, thus leaving only homo couples (I'd've praised the Sun for giving us this unmatched gem of true worth if the crossdresser had ended up with Lotte)).