The girl standing in the blush of dawn 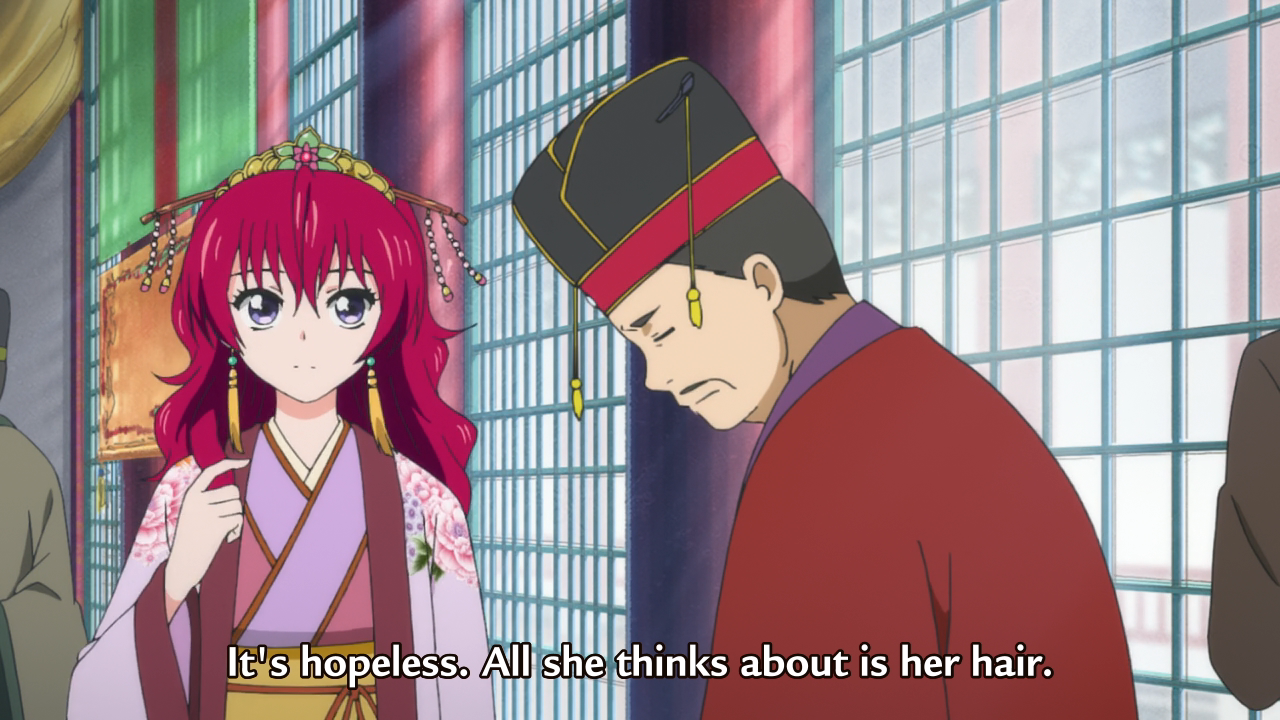 The first thing I noticed was how the boys were cute.
The second that the girl is actually pretty great herself, too.
Then they continued developing Yona in a better and better character.

I guess that's all I want from any (reverse or not) harem: the linchpin to be actually good.

But that's not all. I guess as far as politics and economy go, it's just that the hope is not dead yet, it's just that the hope is yet to die. But, still, until proven otherwise I will believe they won't fuck it too much. Yona herself seemed more or less savvy, as opposed to the usual cliche main character princess.
As a setting, the Kouka Kingdom is fucking small. Makes for avoiding this being the World of Travelcraft. We didn't see any magic... but, no matter what you say, I am sure at least some of the warriors harness magic in some way. Well, eastern-type chi, not western-type magic casting. Still. Feels like a Game of Thrones equivalent, as far as prevalence of magic goes. There are some dragons, after all.
And, the other comparison I have to make is Yozakura with that boy boy girl friend relationship.
Seiyuu: 10/10
Music: 10/10
Animation: 11/10
Directoring: between good enough and superb.
Opening: great
Ending: works, I listen to it every time
Childhood friend: best guy ever 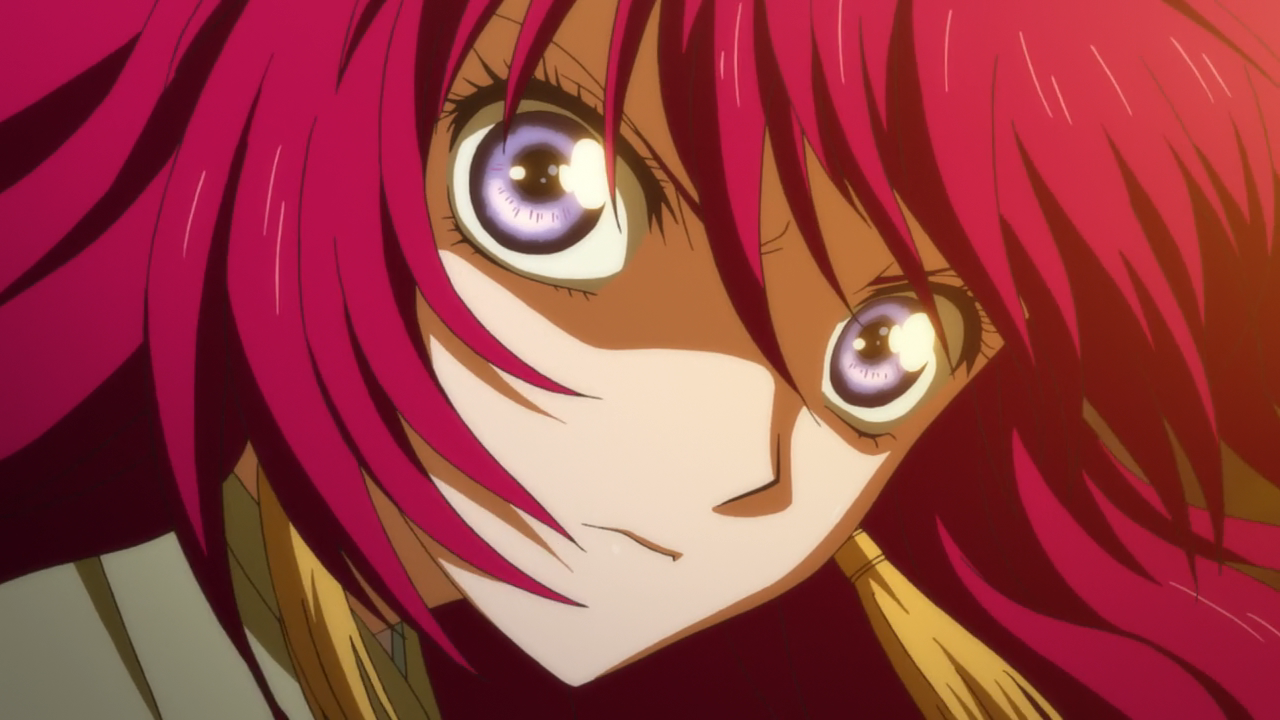 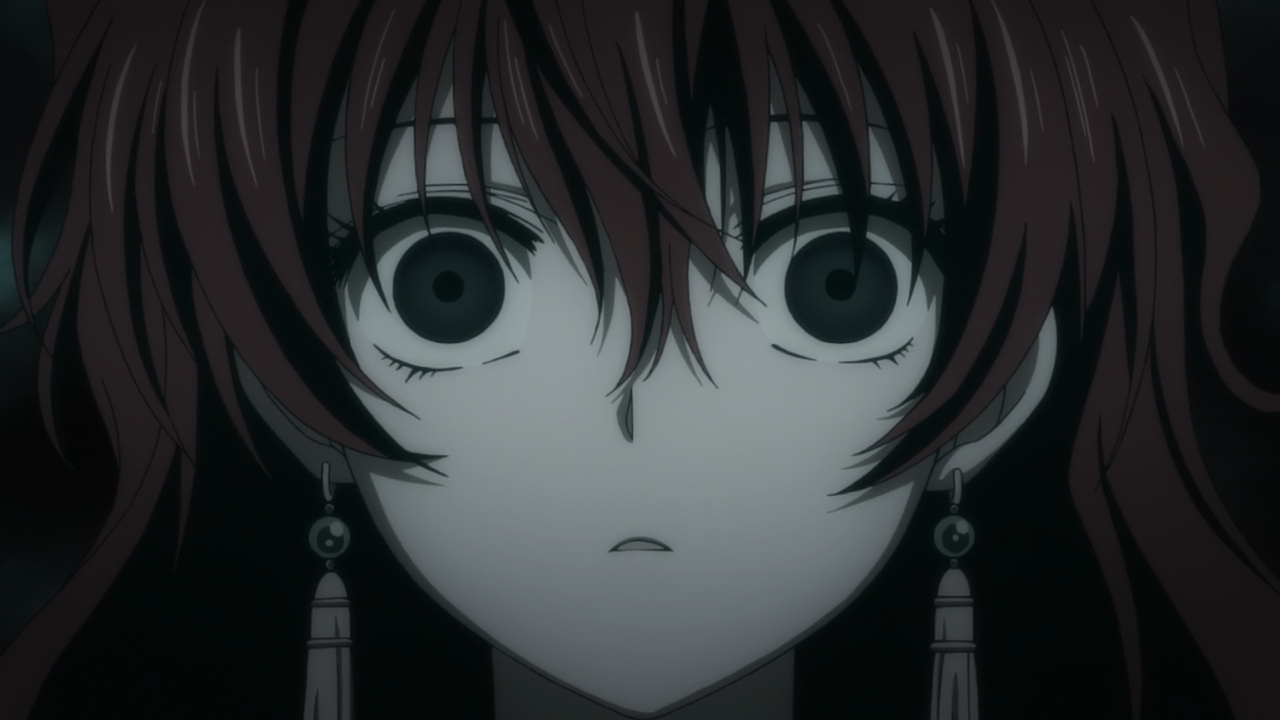 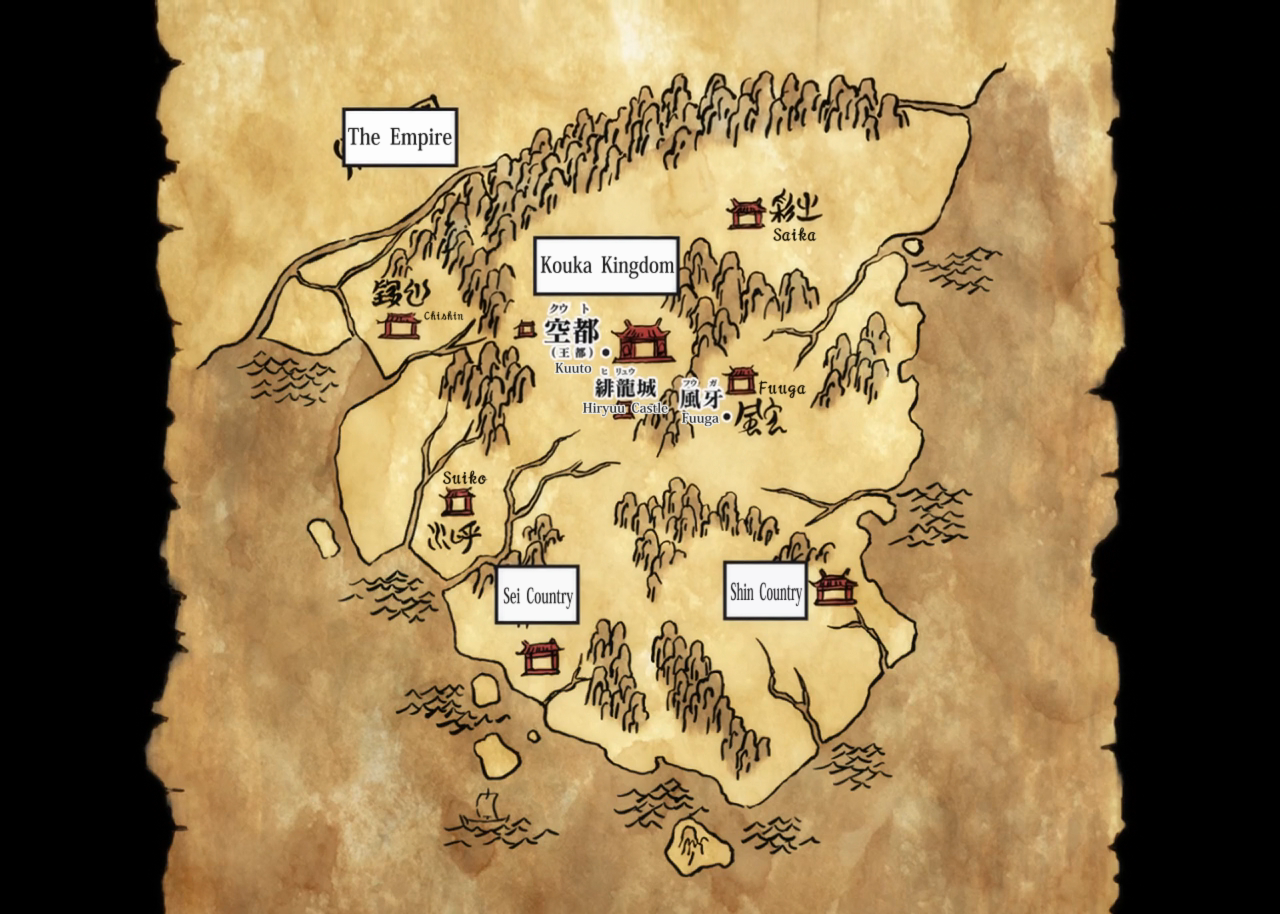 Email ThisBlogThis!Share to TwitterShare to FacebookShare to Pinterest
Labels: Akatsuki no Yona, fantasy