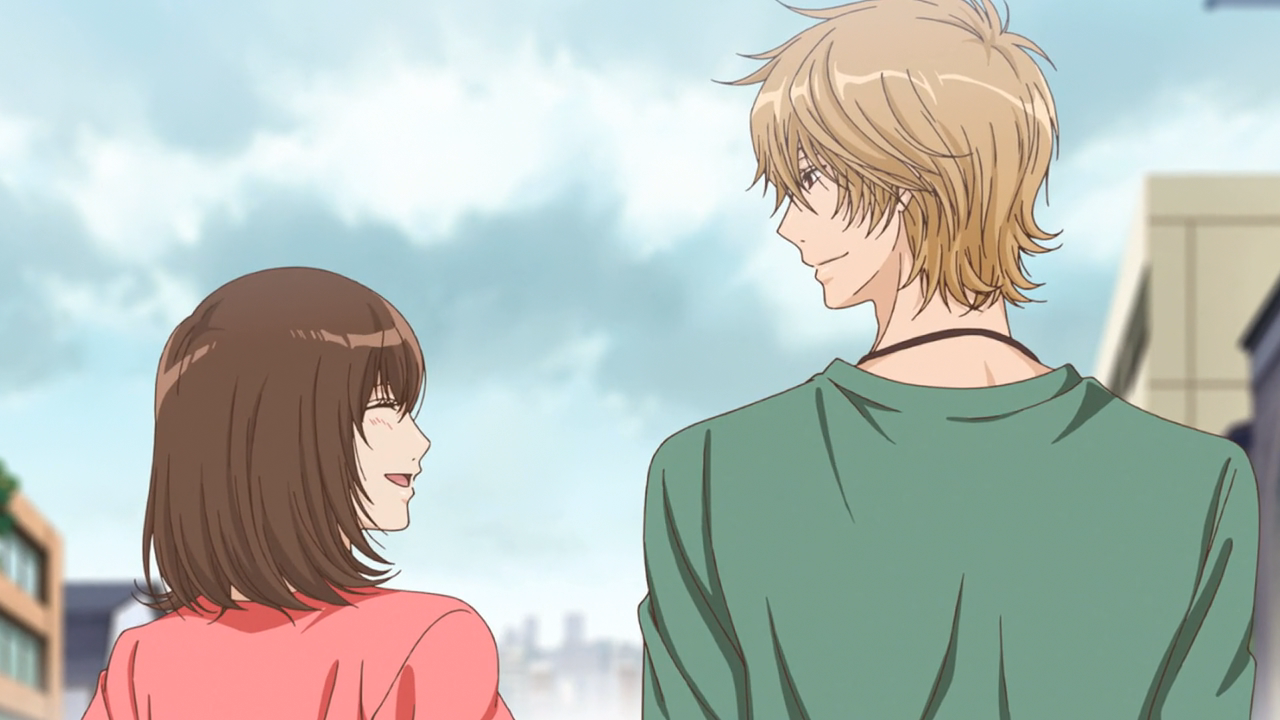 Oh my god, this was perfect.
I call bullshit, these teenagers are a tad too mature and understanding.
I think we were more stupid... no, the balance between inter/intrapersonal intelligence and logical intelligence was much worse for us. The wolfie girl has it really nice: at the same time she lacks the logical-mathematical intelligence required to see patterns, overanalyze stuff, and generally ruin her own idea of love by understanding too much about it, and, on the other hand, she is smart enough to avoid excessive interpersonal drama. Teen drama is generally built on stupid in both areas teenagers... or, at most, the authors would have tried writing smart in mathematics but stupid in relationships characters, usually failing spectacularly. The other possibility is the case where the characters are smart... but then they are meant to be smart at both areas, and it makes for a more mary sue-ish series.

I, personally, would prefer all teen drama series to be like Ookami Shoujo than the current situation.

But, seriously, such pointless analysis aside, it was so satisfying to see
- the boy actually knew everything, and reacted accordingly
- the wolfie being hyped up in order to hide and forget her depression
- the prince acting with respect to the boy
- the wolfie kissing the prince once more at the end

...and, iunno if it's just me, but I think the seiyuus got better.

Man, I am so fucking happy <3
Can I now whine some more that I can't chat with samara?
Posted by erejnion at 03:33