Preview of the anime: 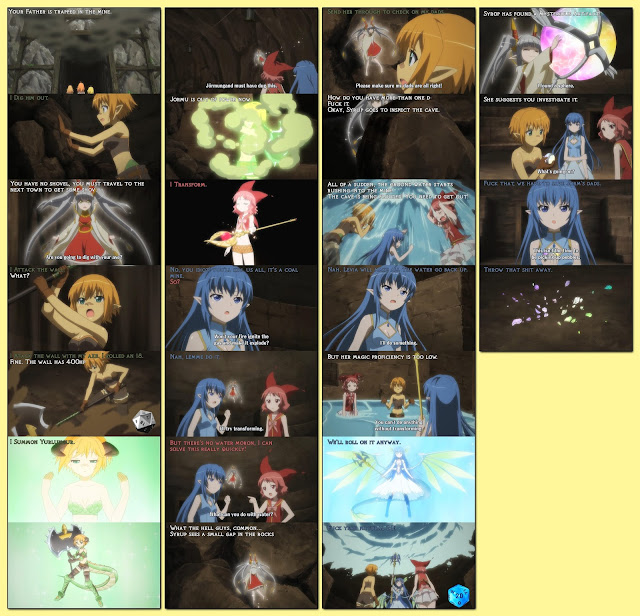 tl;dr of episodes 1 to 8 (besides the above more detailed scenes) 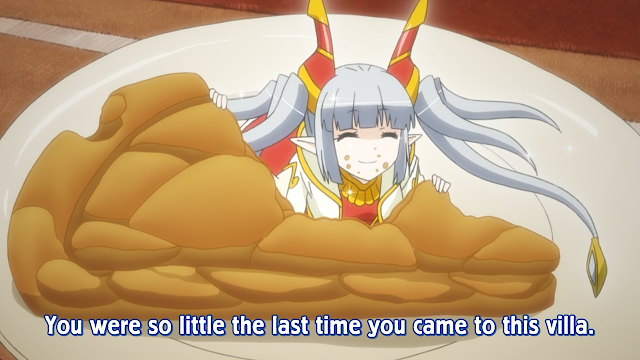 >here's the call to adventure, you've a personal fairy to railroad you
>fuck that, feed her food and ignore what she's saying 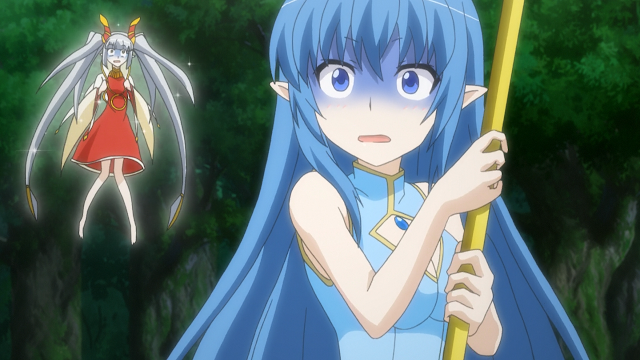 >here's a boss fight, aren't you excited to save your village?
>OUR BBQ IS RUINED, AVENGE IT 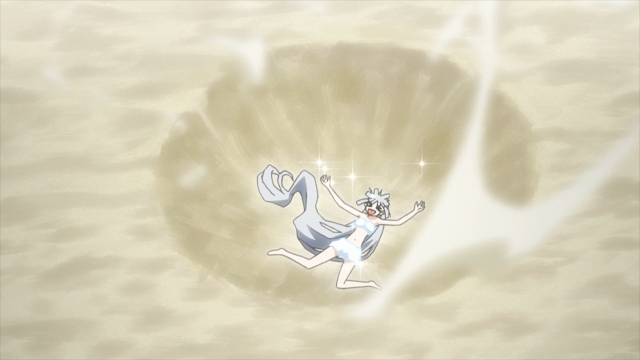 >here's a mysterious boy to direct you on this grand plot of saving the world, because obviously the fairy alone can't manage to railroad you
>fuck asking about the grand plot, this boy is too suspicious, investigate him 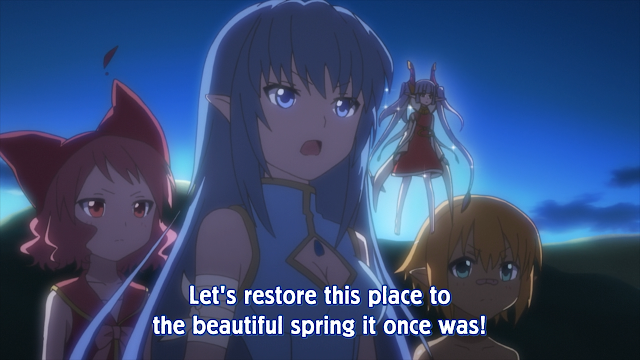 >finally you agreed to follow the railroading towards saving the world!
>pic related 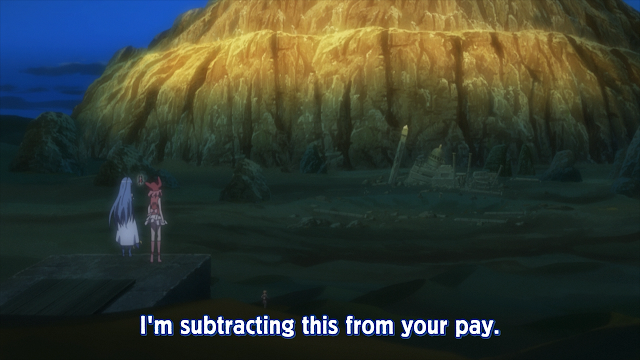 >shit, we forgot about the luggage two sessions ago 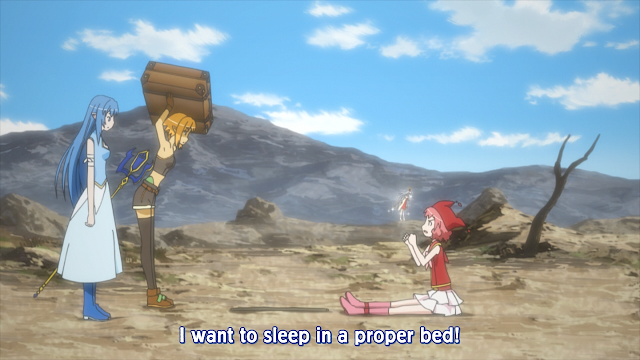 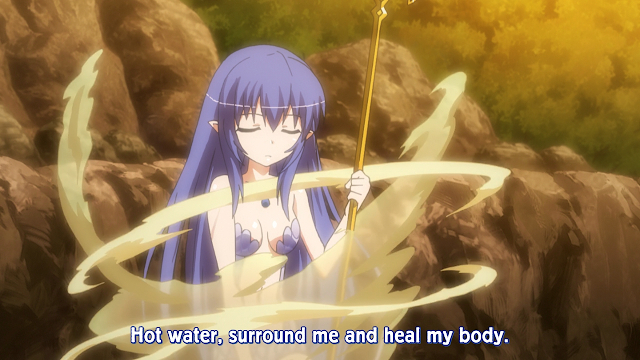 05:59
>The onsen is almost empty, there's but a few centimeters worth of water in the basin.
>This sucks. I roll to cast magic.
>Oh, you'll fix the water problem, making the spring flow faster?
>I surround myself with all the water from the basin.
>wat, you can't...
>20 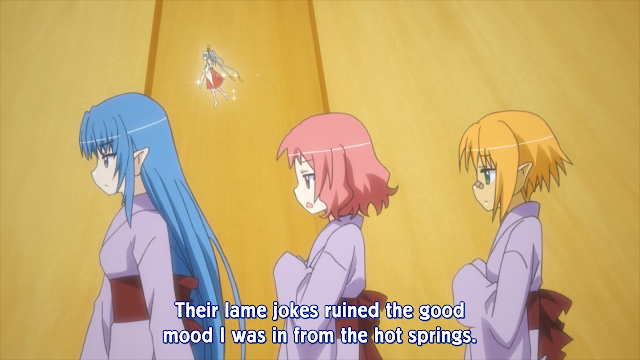 08:44
>The mistress and the aide turn up midst your dinner. They try to use Diplomacy to convince you to fix the water problem.
>*DM rolls*
>1 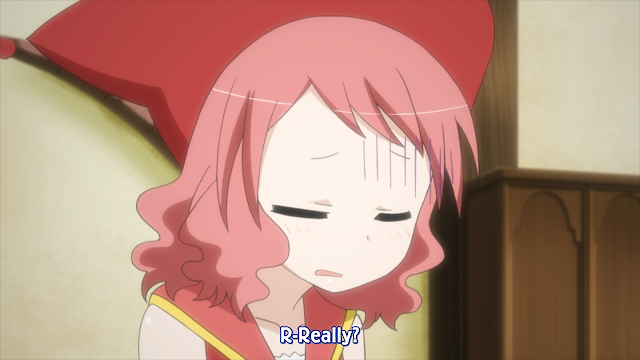 18:00
>Levi and Jorm finally agreed to the water quest
>Bahamut prefers to continue working in the inn 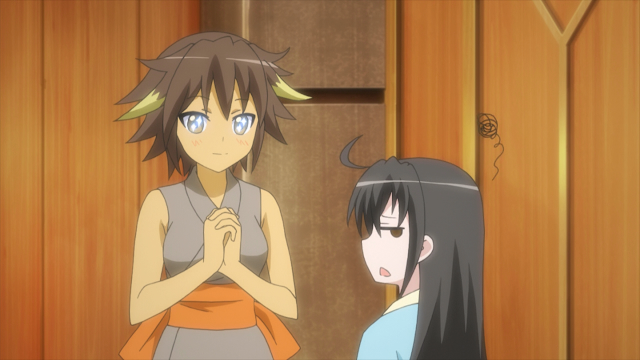 00:18
>Let's show you a scene between the mistress of the onsen and the aide.
>Oh, that's a good idea, we don't actually need to go there!
>Must I remind you that your alignment is "good", so you can't skip on this? 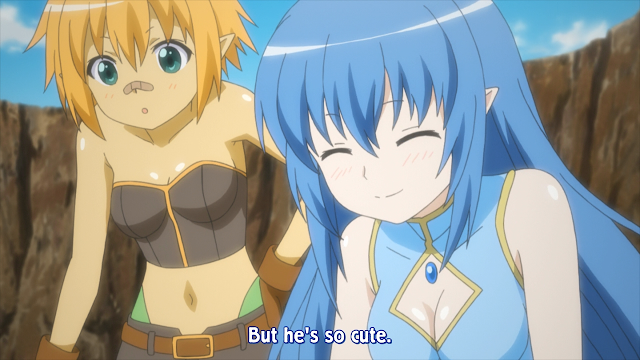 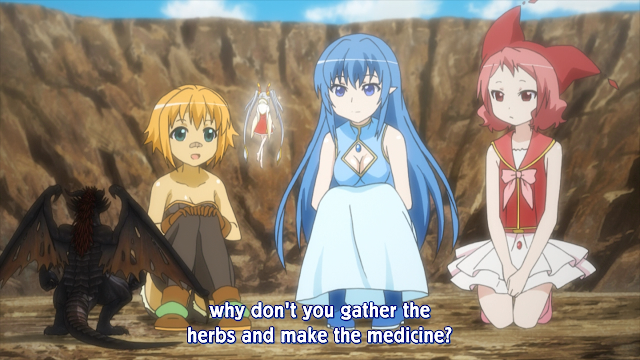 06:18
>So, you guys should go gather these three herbs--
>Why doesn't the dragon do it by himself? 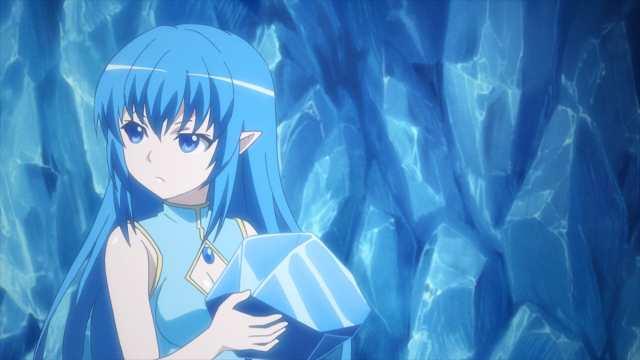 08:41
>the flower is enclosed in ice
>I pick up a nearby rock
>there are no rocks
>a piece of ice
>okay
>I start hitting the ice enclosing the flower with it.
>BUT YOU ARE A WATER MAGE
>Fuck that, I take 20 on the hitting. 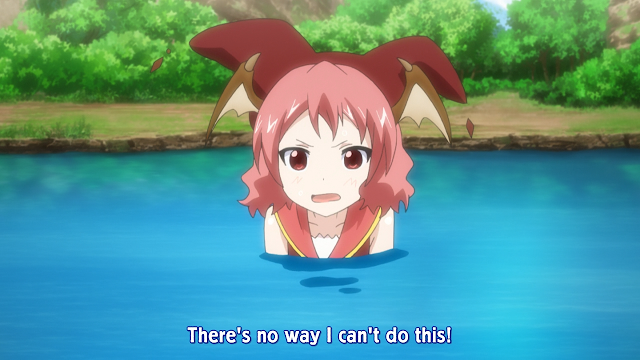 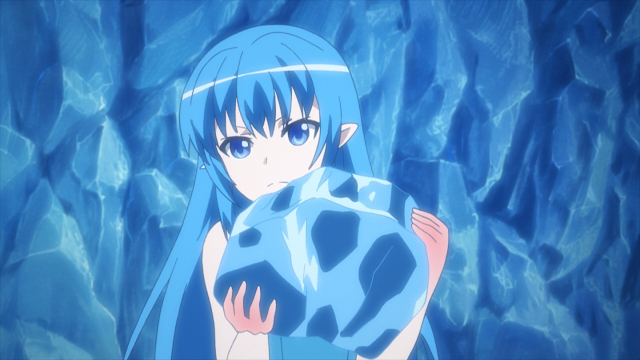 11:44
>Taking 20 on the hitting doesn't work.
>Maybe we should have gotten Bahamut or Jorm to do this. Nah, that's stupid, I pick up a bigger rock and continue hitting. 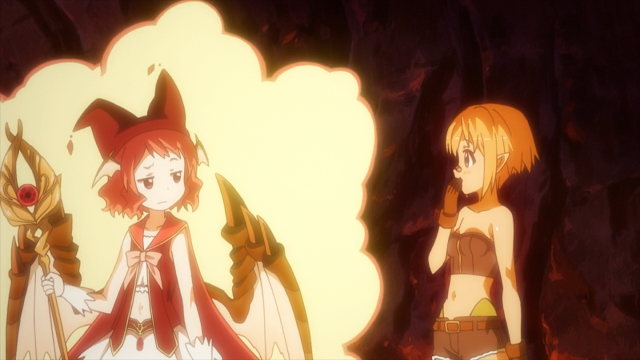 12:40
>Maybe we should have gotten Bahamut to do this. Nah, that's stupid, I roll for jump and evasion checks. 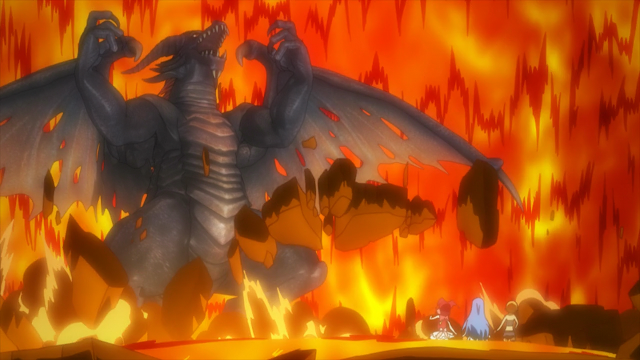 15:52
>That's rare, you actually gathered the ingredients and used the curry I made sure you took as intended. But I already prepared this punishment game for when you derail this side quest... oh well, let's use it after all. 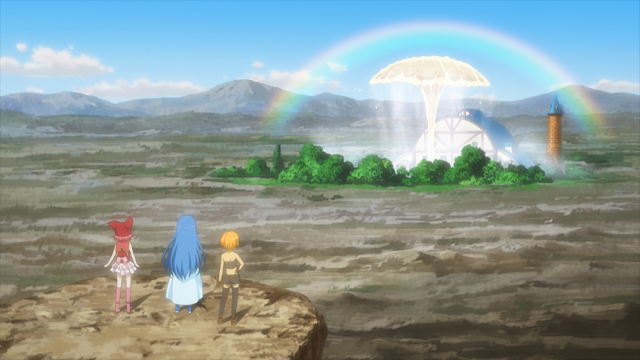 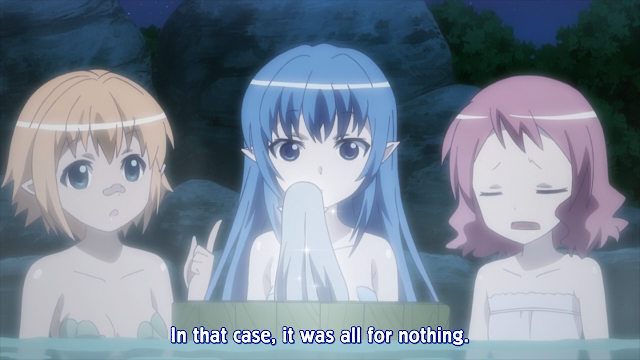 17:33
>We can summon one more dragon!
>Remember the sphere you broke during the first dungeon? You need one of these to summon a dragon.
>pic related 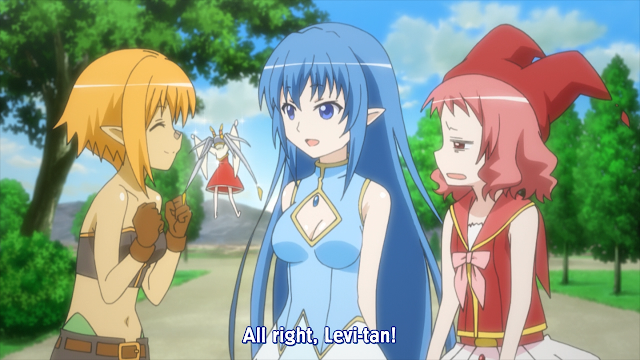 18:58
>Because I know you wouldn't think of using it, the stone activates by itself and Levi gets a boost.
>Ugh.