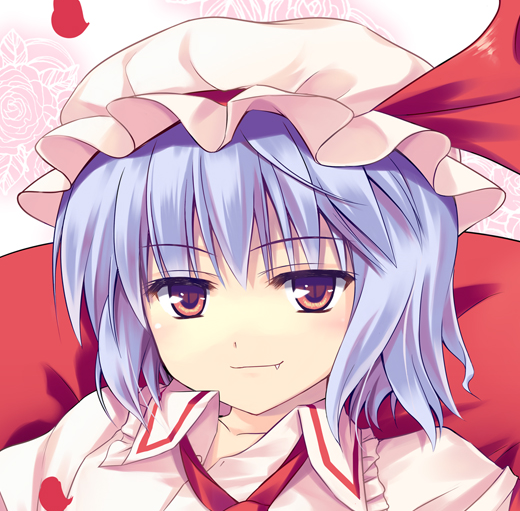 I know how much /a/ hates teens but hear me out for a minute. I pretend to be a 13 year old girl on Tumblr and hang out in teen circles. I'm not hanging out in some weab corner or anything like that. These kids have higher power levels than you did growing up. They're watching the same stuff /a/ is watching. And they're not autistic about it like naurutards and DBZ kids most of you probably were. Right now there's a generation of kids growing up watching everything including slice of life. And they don't act like gigantic weabs about it either. By the time these kids reach 18 their powerlevels will already have surpass most of /a/.

The future looks bright and you guys lived through a dark embarrassing history that's better off being swept under the rug. Kids now have easier access to the latest shows than we did without growing up probably has a lot to do with it. But that can't be entire reason. There's something wrong with our generations.

Email ThisBlogThis!Share to TwitterShare to FacebookShare to Pinterest
Labels: /a/