No, Ila and her numerous top qualities, as a girl and as a waifu, aside, these last three episodes were perfect. So perfect, actually, that even my opinion of the previous 21 rose up.

I am not even sure where to start describing the awesomeness? From how ep22 managed to group each and every plotline in the anime up to now? How the brick that was the rebels army fell how many episodes later? How even the comic relief was useful and finally managed to be truly cool? Or how the girls kicked ass?

No, I think I need to start from Ila after all. Goddamn, they are like a married couple already. That was the best part of the whole anime... not even Louie being fun and cool and a good character, just his interactions with Ila. I've never seen a better represented worry than Ila's reactions all throughout the anime. Honestly, at the start I expected their dynamics to be kind of different, with Ila being the villain who has hots for the hero... but that's even better. Though, I could have done with Ila staging a counter-rebellion in the last arc, without even knowing Louie's reasons. That would have been fucking cool. I mean, Louie got his "I pissed in the cauldron" and "KONO KOBUSHI MO INOCHI MO SYMPHOGEAH DA" moments, Ila deserved a Crowning Moment of Awesome, too. But I forgive them, she is just such a good waifu.

The rest of the characters grew up on me. I didn't particularly care for them at the start... but over the course of the series, everything grew up on me. That's probably why the last three episodes were so strong... they validated every single action in the whole anime. Even the fool knight. Especially him. Now I am starting to ship him with "it's against my will"... I wonder if there's a continuation. Speaking of shipping, I bet they married off the prince to the loli mage. That'd be the perfect move politically wise. I don't have much to say about the old kung fu servant, or about the mean priestess... but, the mean priestess' reactions in the last arc were great, too. And, Louie's party, I should mention them... well, they were epic, that's it? The villain broke down so fast after his defense failed him, which made him a good character, too. Maybe the mage villain-ish should have stood up behind his "ancient magic research" a little more, but he didn't go evil or something like that, and was pretty sidelined, so whatever, I liked him too.

Animation was ok, OST was meh (this includes opening, but not the ending - the ending is awesome), VAs good, etc, etc. Fuck this, let's move to more Ila. I can't stand not talking about her for too long. 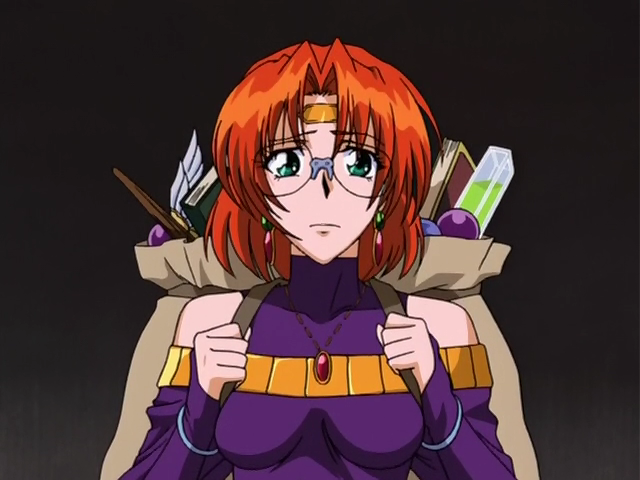 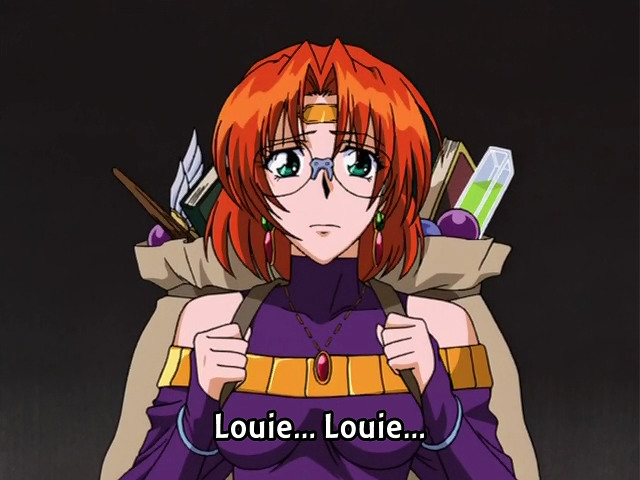 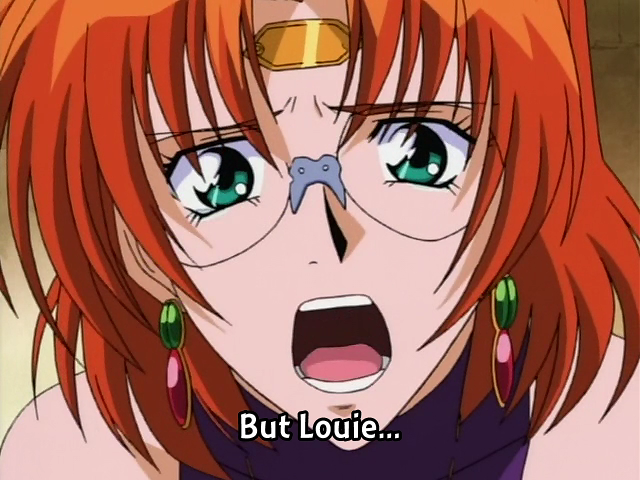 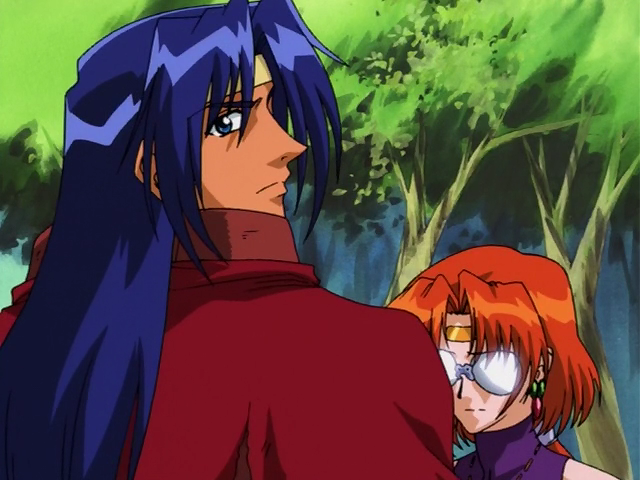 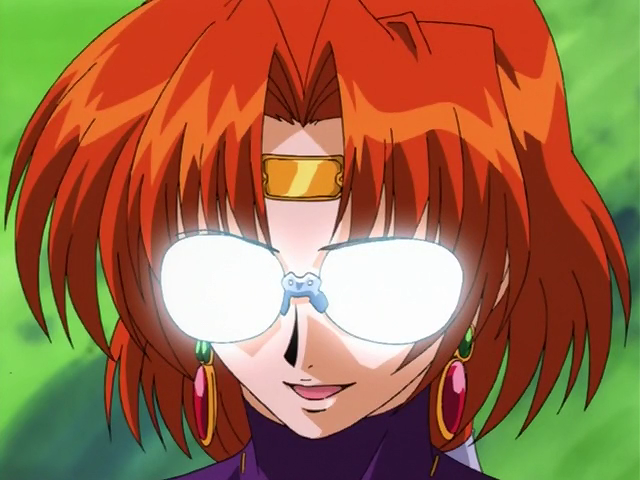 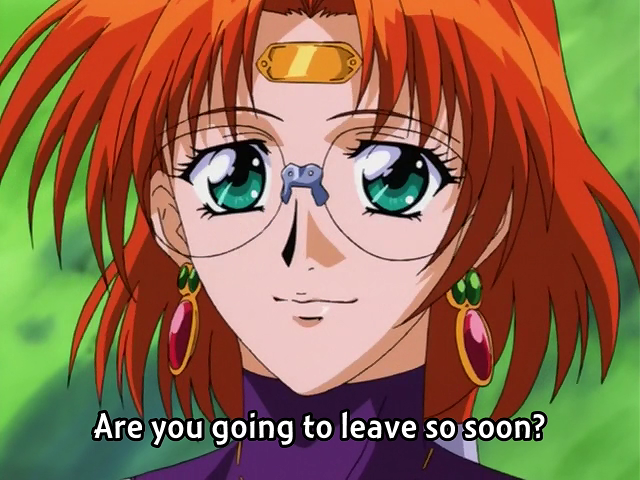 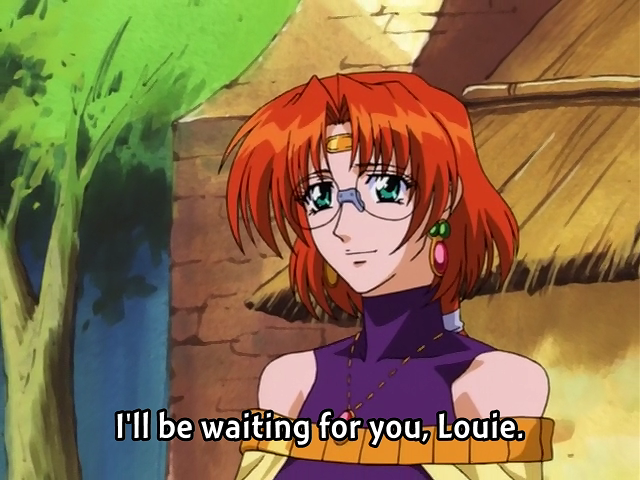 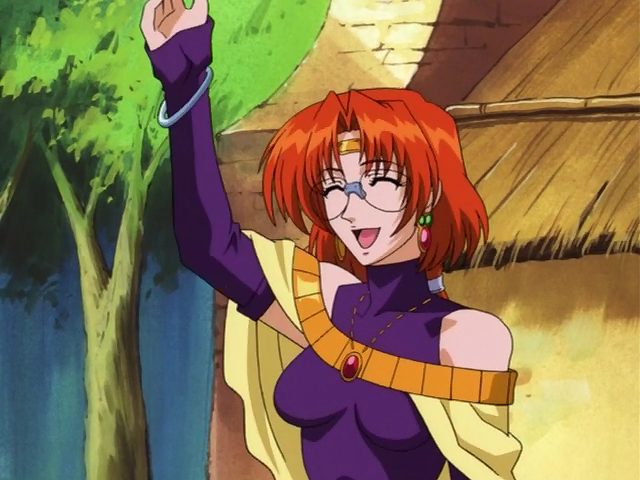