And I am done with 103 of Hayate's episodes

which marks this as my biggest ever franchise. I mean, counting 450 of the manga's chapters, too. I am not even sure whether I have a longer-running manga that I've read.

Less than a month until the 104th? I wonder what they'll adapt. 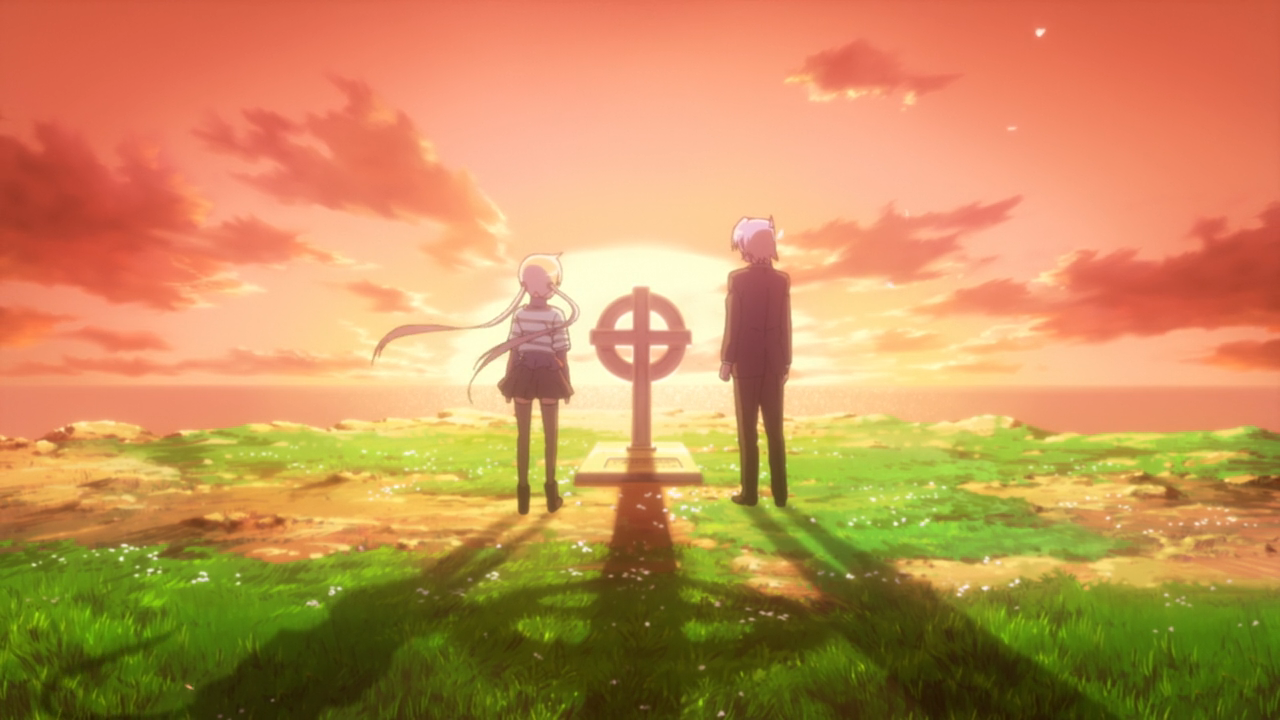 Some recounts:
Uh. The JC Staff season wasn't bad. I mean, yeah, I hated some of the directoring choices in the animation, but it was faithful to the manga, the script was good, the animation was good quality, and so on. Though the songs sucked.
The first season had handled a lot of things well, but what it cut off from the manga were practically THE features that made me follow it for so long. In particular, the set-in-stone chronology. The songs were good.
Can't Take My Eyes Off You, I need to watch again, after the manga catches up. It was kind of bad as plot, but I loved what Manglobe did. Especially in the opening, great work for a little bland-ish song.
Cuties was all over, and the songs sucked monkey's ass, but it was faithful, and not badly animated, and got in some of the best slice-of-life moments from the manga. It just hurts more when you think the Greece trip will never be animated, though. (to mention, as S2, the songs sucked)
Heaven Is A Place On Earth was my favourite. The animation lacked for a film, but script-wise it was perfect. Perfect may it have been, but it lacked plot development at large, but that's okay too. I'd've still preferred some more A-tan or Hamster being a deus ex machina.
The manga is... well. Nearly 8/10.
Posted by erejnion at 22:42